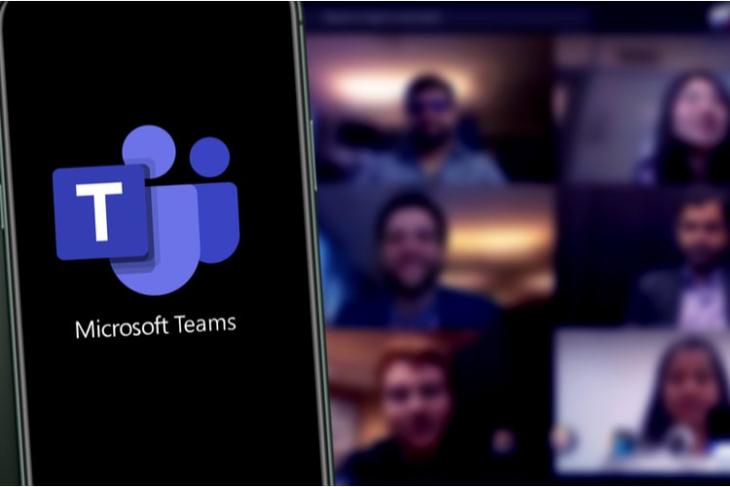 Ever since the work-from-home culture came into effect during the Coronavirus-led pandemic, we have seen an increase in the usage of video-conferencing apps. We have seen companies rush to add new features to their platforms to attract new users. Now, Microsoft is finally adding end-to-end encryption (E2EE) support to its popular video-conference app, Microsoft Teams, along with a bunch of new features.

The Redmond-based giant announced new features for Microsoft Teams at its Ignite 2021 virtual conference recently. These new features include new meeting modes and improved webinar features. One of the highlights, however, is the addition of E2EE support coming to Teams.

The company, to make Microsoft Teams VOIP calls secure, is adding support for end-to-end encryption for one-on-one calls on the platform. The app currently does not support E2EE and encrypts data in transit and at rest. As a result, this allows authorized services to decrypt the data on demand.

Now, with the support for E2EE, users will be able to enjoy securely encrypted VOIP calls on the platform. This will be quite beneficial for sensitive conversations between employees of an organization. It could also be useful in situations where IT admins need to provide passwords to employees or clients over a Microsoft Teams call.