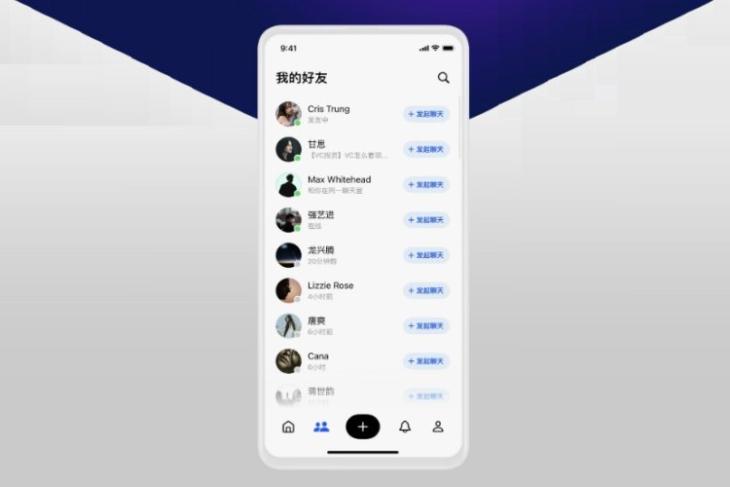 Earlier in January this year, Xiaomi announced plans to shut down its messaging app MiTalk, starting from the 19th of February. The Chinese tech giant seems to have now resurrected the app as an audio chat platform in China to attract the Clubhouse audience. This news comes only a couple-odd weeks after Clubhouse got blocked in China.

Audio chat is all the rage these days, thanks to Clubhouse, an audio-based social platform that’s trending among iPhone users. The Android app is in the works right now. Given the popularity of Clubhouse, tech giants including Twitter and Facebook are working to replicate this functionality in their products. While Facebook is working on a separate audio chat app, Twitter is testing Spaces in beta. And as per reports, Xiaomi is now following suit with MiTalk, at least in China.

On its official website, Xiaomi describes MiTalk as a ‘voice chat app for professionals.’ They can use the app to hear and share insights from industry professionals. In case that sounds familiar, that’s one of the primary use-cases of Clubhouse at this moment. Many famous personalities, including Elon Musk, Ashton Kutcher, Jared Leto, and Oprah, are already on the platform.

The new MiTalk app won’t bring the userbase of the deprecated app. Instead, users will have to sign up and create a new account. As of this writing, MiTalk is in limited testing with invite-only access. Xiaomi hopes to launch MiTalk’s public beta shortly. The app will be available on both Android and iOS. There’s no info on Xiaomi’s plans to expand the app outside China.

Given that Clubhouse got blocked in China, we need to wait and see what the future holds for MiTalk. If you are looking for an app like Clubhouse that works right now, we’ve got you covered. You can check out our linked article on the best apps like Clubhouse and pick the one you like.