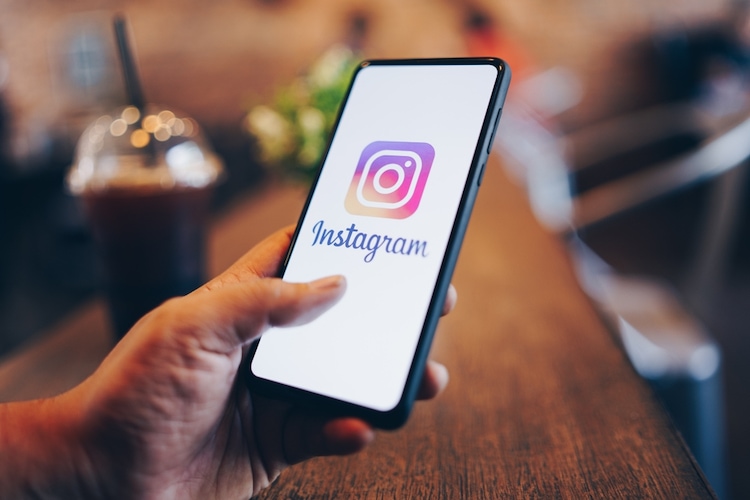 In an attempt to expand monetization on its platform, Instagram is adding shopping features to IGTV and Reels. While the shopping capabilities are being rolled out to all IGTV users globally right now, Instagram will test shopping integration in Reels later this year.

With this addition, viewers can buy products showcased right from IGTV videos if the creator has added relevant links to them. This integration is part of Instagram’s plans to offer more ways to monetize content on the platform.

Undoubtedly, these changes will be appealing to Instagram influencers. As reported by The Verge, Instagram will soon feature IGTV videos in Instagram Shop, the company’s dedicated shopping space present under the Explore tab of the app as well.

Separately, Instagram is also testing the possibility of adding advertisements in IGTV videos. According to Instagram, the ads will have a maximum duration of 15 seconds and the company will offer at least 55 percent of the revenue to creators.

Meanwhile, Instagram’s focus on monetizing Reels shows how the feature has grown rapidly amidst the TikTok chaos. The company globally launched Reels just in August and has already made it a core part of Instagram by adding a dedicated tab in the app’s bottom navigation bar for users in India.

Although the company has not revealed when exactly it will add shopping tools to its TikTok-clone Reels, it will be interesting to see if the feature gains enough traction, especially in India, where Reels has received mass adoption since TikTok has been banned in the country for months.

IGTV Gets Support for Landscape Videos