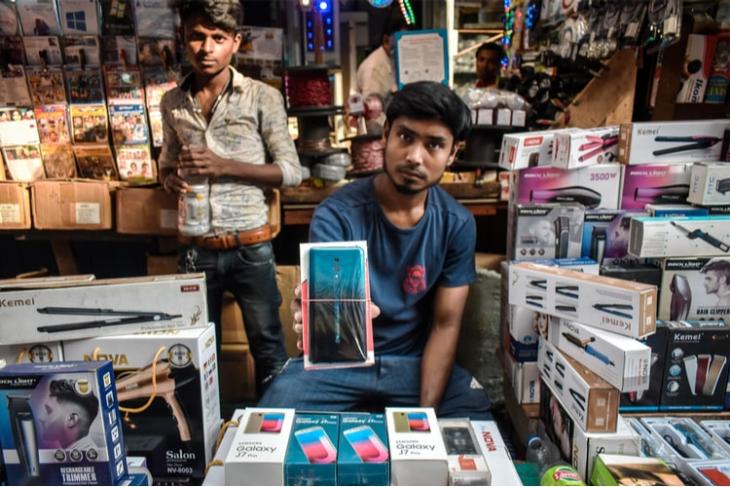 The Indian government, as one might know, recently announced the Budget for the fiscal year 2021. Now, as the authorities removed a few exemptions relating to electronic components, reports suggest that prices of smartphones in the country could increase going forward.

The Union Finance Minister of India, Nirmala Sitharaman announced in her Budget 2021 speech that the Center has taken decisions to remove the exemption of customs duty on some parts of mobile phones and their chargers.

“Some parts of mobiles to move from NIL to 2.5% rate in customs duty,” the Finance Minister said on Monday. As a result, importing such parts from other countries will now cost more for importers as they have to pay 2.5% of the value of the components to the Indian government.

Here are the specifics. pic.twitter.com/aUgNQnNiTK

Apart from this, the government also increased the rate of customs duty for Printed Circuit Board Assembly (PCBA) of chargers or charging adapters from 10% to 15%.

Now, all of these budget changes are made by the government to push its “Make in India” initiative. However, there aren’t a lot of Indian brands that manufacture smartphones or smartphone components, although Lava did make a grand comeback.

Moreover, most of the smartphones used by the country’s population are manufactured by foreign companies like China-based Xiaomi, Realme, Poco, Korea-based Samsung, and the American giant, Apple.