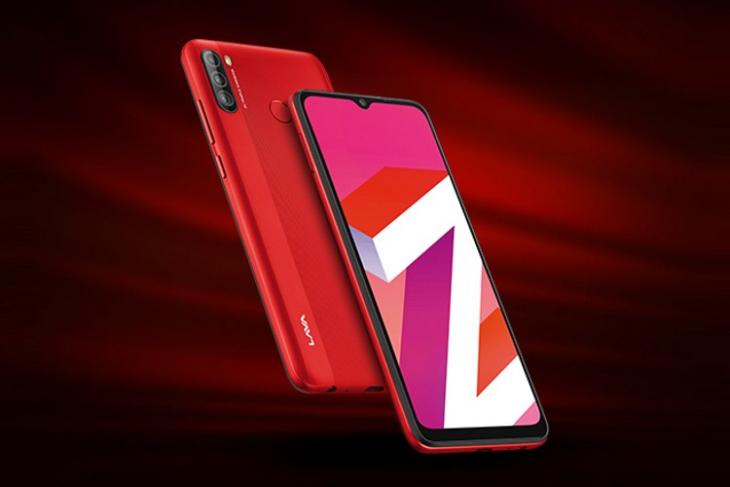 After Micromax, homegrown company Lava has re-entered the smartphone market in India today. The company has unveiled its new Z-series, which includes four variants, along with its first-ever fitness band. Lava’s Z-series smartphones, including the Lava Z1, Z2, Z4, and Z6 feature HD+ displays, MediaTek SoCs, up to triple-camera arrays, and a lot more.

The Lava BeFIT fitness band has been priced at Rs. 2,699 and will go on sale starting from 26th January in India.

The Lava Z2, Z4, and Z6 boast the exact same design and are pretty identical in terms of specifications as well. The only major difference between these three variants is the RAM+storage options and camera array on the rear.

All of these variants feature a 6.52-inch HD+ LCD display with a 1600 x 720-pixel resolution. The panel here has a massive bottom chin and a waterdrop notch, housing a 16MP selfie sensor, at the top. There’s a physical fingerprint sensor, speaker, and triple camera array on the rear – aboard the Lava Z4 and Z6. 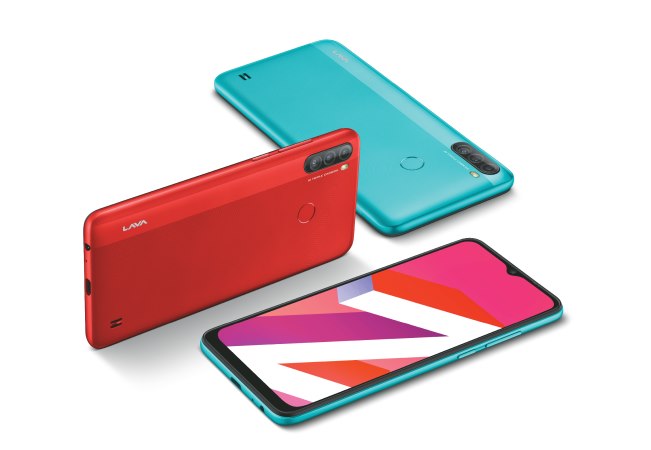 The triple camera setup includes a 13MP primary camera, along with a 5MP secondary and a 2MP tertiary lens. As for the Lava Z2, it includes only a 13MP+2MP dual-camera setup. Also, you won’t find a physical fingerprint sensor on the rear here.

The Lava Z2, Z4, and Z6 are powered by the MediaTek Helio G35 chipset – the same as the Realme C15 or the Redmi 9 in India. Now, this is where the three variants different from each other. The number next to the ‘Z’ represents the amount of RAM aboard the phones.

This means Lava Z2 has 2GB RAM, Lava Z4 has 4GB RAM, and Lava Z6 has 6GB RAM onboard. The Lava Z2 includes only 32GB of storage while the latter two support 64GB of storage. Another key difference between the Lava Z2 and the Lava Z4/ Z6 is that the former runs Android 10 Go Edition. The latter two, on the other hand, are running the standard version of Android 10 out-of-the-box.

Also, all of the three variants come equipped with a massive 5,000mAh battery. We will have to test out the Lava Z-series to see how it stacks up against competitors.

Finally, we have the entry-level Lava Z1, which is the first phone designed by Lava in India. The company seems to have picked up one of its designs from back in 2015 for this smartphone. It looks dated with capacitive buttons and massive bezels.

Introducing Lava Z1, the world’s first Designed In India phone, a phone that truly meets the needs of millions of Indians and delivers a hang free experience. #WorldFirstByLava #ProudyIndian ​

Lava Z1 sports a 5-inch HD+ LCD display with Gorilla Glass 3 protection. It is backed by MediaTek’s Helio A20 chipset, along with 2GB RAM and 16GB storage (expandable up to 256GB via a microSD card). There’s a measly 3,100mAh battery on board as well. This smartphone features a 5MP camera on the front and rear, which is okay at its Rs. 5,499 price point. But, it runs Android 9 Pie out-of-the-box and it’s very disappointing in 2020.

In addition to the new Z-series, Lava also announced the My Z program. The company boasts that it now offers the “world’s first customizable smartphone.” It will allow you to customize the internal specifications of the smartphone to your liking. You can pick the rear cameras, selfie camera, RAM, storage, and color option, as shown in the image below. 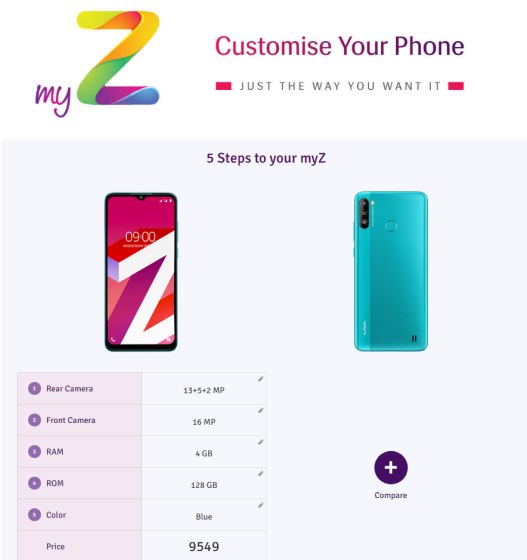 Using this feature, you can add more RAM and storage to the dual-camera Lava Z2 to support better multi-tasking. The company also plans to allow users to upgrade their phones at minimal costs in the future.

Last but not least, Lava also unveiled its first-ever fitness band ‘BeFIT’ at the virtual event in India today. It is an affordable fitness tracker which takes on the likes of Mi Band 5 and the upcoming OnePlus Band with some unique new features. 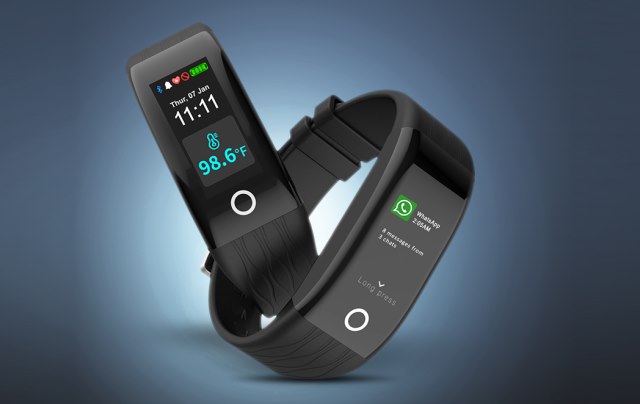 The company doesn’t delve too much into the specifications. The BeFIT band supports Heart Rate, Temperature, SpO2 (blood oxygen), and Sleep monitoring. You will receive notifications, sedentary alerts, phone finder, multiple sport modes, and more with this fitness tracker.

So yeah, Lava has also made its comeback to promote the government’s ‘Made in India’ and ‘Aatmanirbhar Bharat’ initiatives. It gives users the option to buy local products as opposed to the flood of Chinese phones in the market. How do you like the new Lava Z-series and BeFIT fitness band? Let us know in the comments below.