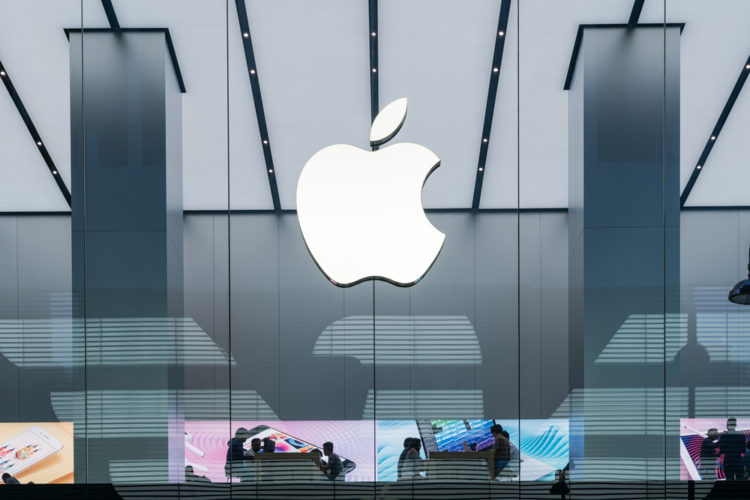 Apple reported its Q1 2021 earnings earlier today and topped the $100 billion mark in quarterly revenue for the first time in the company’s history. Also, the Cupertino giant reported that it now has over 1 billion active iPhones, which is huge. But, what’s more exciting is the fact that India played an important role in this growth.

Though the company did not reveal the exact sales figures, Apple CEO Tim Cook said that the company doubled its smartphone business in India as compared to the last quarter. Further, Apple clocked a 60% year-on-year (YoY) growth in the quarter ended in December 2020. It was fueled by the impressive sale of its older-gen iPhone XR and iPhone 11 series.

Speaking to analysts after its earnings call, Cook added that the company is proud of how it’s done in some of the emerging markets such as India in the last quarter. “We doubled our business last quarter compared to a year ago but our absolute level of business there is still quite low,” he added (via Indian Express). This is in line with yesterday’s report which suggests that Apple sold over 1.5 million iPhone units and grew its market share to 4% in India.

Cook feels good about the trajectory for the Indian market. The company opened its online store in India during the festive season earlier last year. It enabled users to customize their purchases, pick up Apple Care+, and receive other incentives directly from Apple. The company even ran a free AirPods promotional on the purchase of the iPhone 11 at the time of Dusshera in India last year.

“Last quarter was the full first quarter of the online store and that has gotten a great reaction to it and has helped us achieve the results that we got to last quarter. We are also going in there with retail stores in the future and so we look to that to be another great initiative,” Cook told the analysts when talking about India. So yeah, expect to see official Apple stores opening in India by the end of this year or next year.

Apart from the iPhones, the company’s iPad and Mac segments also witnessed a ton of growth in the previous quarter. It was fueled by the surprise COVID-19 lockdowns and quarantines that forced many of us to resort to a work-from-home culture.