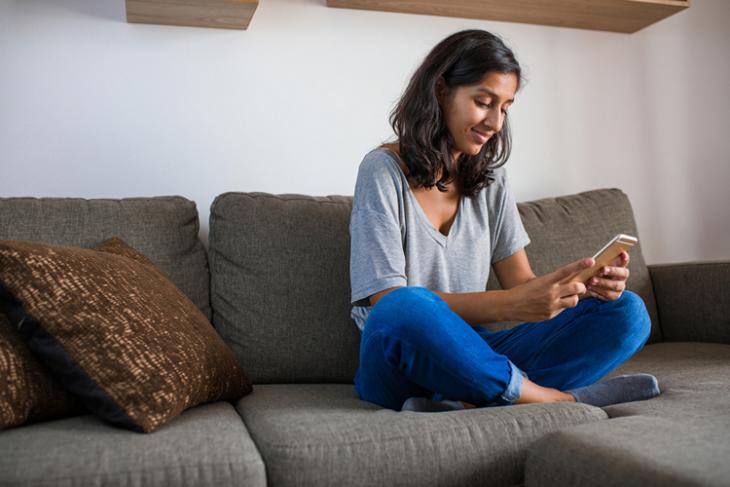 It is no surprise that people use smartphones extensively here in India. Have you ever wondered how long that it could possibly be? Well, App Annie’s “State of Mobile: 2020” report sheds light on exactly that with some shocking statistics.

According to App Annie, Indians spent about 3 hours and 30 minutes per day on smartphones. That’s a 25% increase when compared to 2017. “Mobile-first emerging markets like Indonesia, Brazil, and India continue to spend the most time in mobile each day.”, states the report.

India’s average smartphone usage time is still lower than the global average of 3 hours and 40 minutes. Also, people in other emerging markets including Indonesia, China, Brazil, and South Korea spend more than 4 hours using smartphones on a daily basis.

On the other hand, the values are much lower with less than 3 hours daily usage in markets like Japan, Canada, the United States, Russia, the United Kingdom, France, and Germany. Take a look at the comparison chart below.

As you can see in the above image, the country that saw the highest influx in smartphone usage turns out to be China. China recorded a whopping 60% difference in average screen time since 2017.

If these statistics worry you and if you’re interested to take control over your smartphone usage, using digital wellbeing apps found on Android and iOS would certainly be helpful.

The report also notes that smartphone users downloaded an all-time record of 204 billion apps and spent $120 billion on apps globally this past year. So, what are your thoughts on App Annie’s findings? Tell us in the comments.