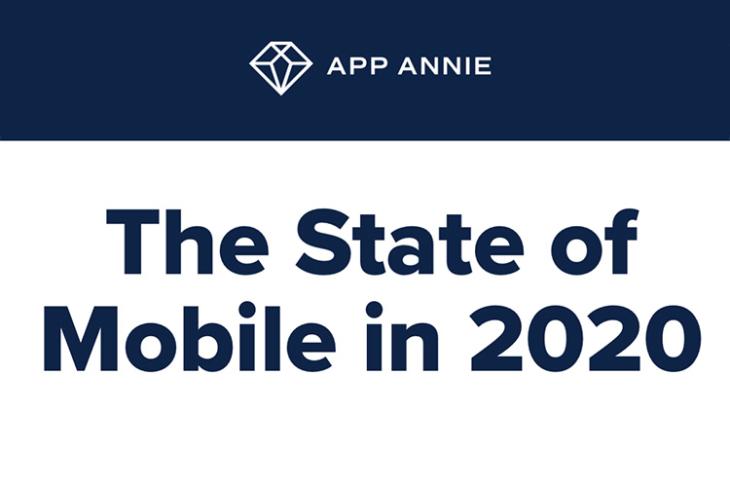 Consumers downloaded a record 204 billion apps and spent $120 billion on mobile software in 2019. That’s according to the latest ‘State of Mobile’ report from App Annie which analyzes the biggest app trends from around the world and sets forecasts for what’s to expect going forward.

As per the report, the total number of downloads went up 6 percent globally from the previous year, while the total spending on apps, including outright purchases, subscriptions and other in-app spending, increased more than 2.1 times during the same period. China reportedly remains the single largest market for app developers, accounting for 40 percent of global spend on the mobile eco-system. 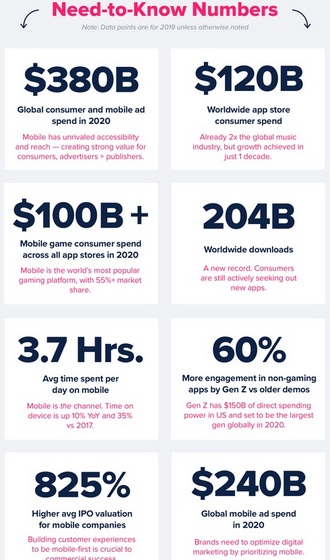 Games apparently accounted for 72 percent of all spending on mobile apps last year, while non-gaming apps, including streaming services, accounted for the remaining 28 percent. According to the report, 97 percent of all spending on non-gaming iOS apps in the US was driven by subscriptions, while the figure stood at 91 percent for Google Play. The biggest beneficiaries of subscription-based spending were Tinder, Netflix and Tencent Video.

Meanwhile, most of the growth in the number of app downloads can be attributed to emerging markets, like India, Brazil, China and Indonesia, where the total number of downloads increased 190 percent, 40 percent, 80 percent and 70 percent, respectively, since 2016. During the same period, the US only registered a nominal 5 percent growth, said the report.

However, developed markets still apparently continued to lead in aggregate terms, with the US accounting for 12.3 billion downloads in 2019, while Japan and South Korea accounting for 2.5 billion and 2 billion, respectively. Overall, given the strength of the global mobile industry, App Annie says it will continue to grow at a rapid rate, contributing a whopping $4.8 trillion to the global GDP by 2023.