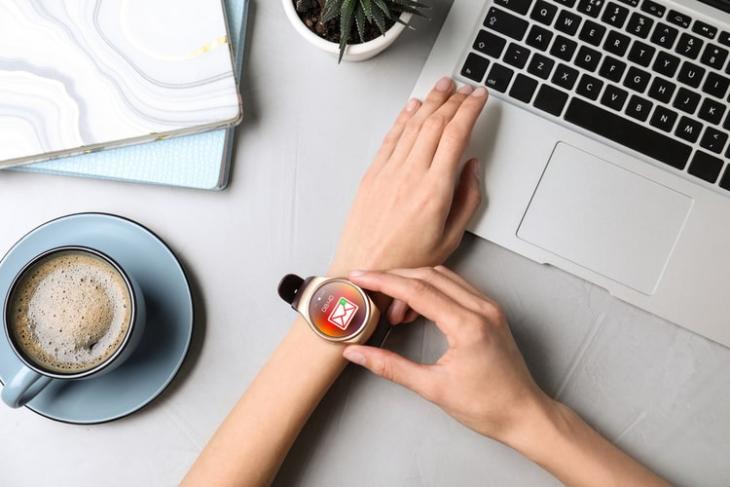 Towards the end of last year, the Indian wearables industry saw a massive surge in shipments. The shipments grew by 165% despite falling prices. Similarly, the Indian wearable market continued to grow in the first quarter of 2021. As per recent reports, the total shipments reached 11.4 million units in the quarter ending in March 2021.

As per a report by the International Data Corporation (IDC), the Indian wearables market grew 170.3% year-over-year in Q1 2021. This marks the highest-ever first-quarter shipments in the country, thanks to the staggering growth of the watches and earwear shipments.

As for the various categories in the wearables industry, the smartwatches and earwear shipments witnessed massive growth. On the other hand, the fitness band market saw a 22.4% decline in shipments as users gradually migrated to affordable smartwatches.

Although the wristband segment saw a decline, Xiaomi maintained its lead with a 37.3% market share in the first quarter of 2021. The second spot was secured by OnePlus, which replaced Realme, with a 25.2% growth rate led by its new OnePlus Band.

Coming to the smartwatch category, manufacturers shipped a total of 1.4 million units in Q1 2021, leading to a massive year-over-year growth rate of 463.8%. Amongst others, India-based brand Noise led the category with a 26.7% share.

The ever-popular earwear and the TWS categories saw huge growth in the first quarter. The former grew 209.3% YoY by shipping 9.3 million units in the said quarter. The said category was also led by BoAt with a 29.3% market share. It was followed by OnePlus, which has a 15.1% market share in the category.

The Truly Wireless Stereo (TWS) category saw 284.4% YoY growth, garnering over 35% share in the overall earwear category. This category was led by BoAt yet again as the company was able to capture a 25.6% market share. OnePlus, being in the second spot, was able to capture an 11.9% share, thanks to the OnePlus Buds Z.

Going forward, the report states that the market will continue to experience strong demand for smart wearable products over the year. However, the decline in the Average Selling Price (ASP) of the products will continue too, which is good news for end-consumers. This is because manufacturers are trying to capitalize on the opportunities created by the recent growth trend. As a result, they are launching more affordable wearables in the market.