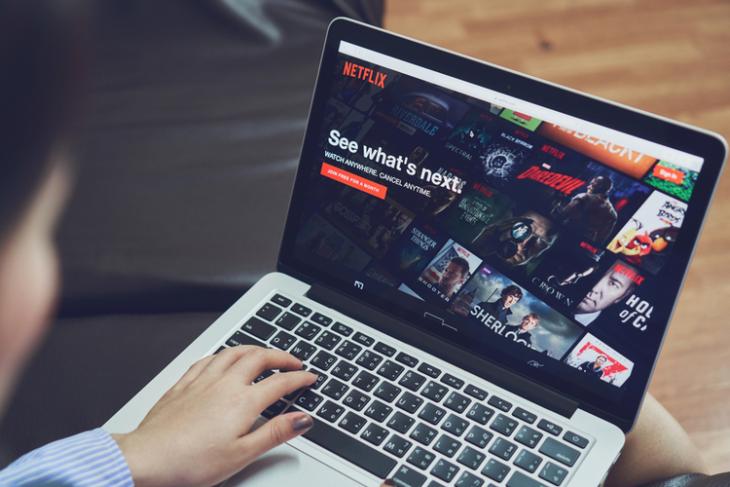 With stay-at-home work and social distancing becoming a way of life, streaming services like Netflix, Hotstar and others are seeing their traffic shoot up exponentially, and ISPs in India are not happy. Mobile service providers in the country have reportedly sought the intervention of the telecom department and the home ministry to force at least 12 major video streaming platforms, including Amazon, Netflix, YouTube and Hotstar, to reduce their video qualities to ease some of the pressure on the network infrastructure.

According to ET, the carriers have called on the video streaming companies to not only temporarily migrate from HD to standard definition for their movies and serials, but even suspend video ads and pop-ups to ease network load. While some streaming platforms, like Netflix and MX Player, said they are already taking steps to reduce bandwidth consumption without compromising on the quality of streaming, there’s no word on what the others are doing to address the situation.

The demand from ISPs in India follows similar diktats from the EU, which last week ordered Netflix and YouTube to reduce their streaming quality in the region to ease the load on telecom infrastructure. According to German internet exchange company, DE-CIX, average data traffic at its main network node in Frankfurt increased more than 10 percent in recent weeks, including hitting a record 9.1 terabits per second data throughput, largely due to a 50 percent increase in video-conferencing traffic and a 25 percent increase in cloud-gaming and social media use.

Netflix has decided to lower video quality of its programs in India for the next 30 days. The company has decided to retain the HD and 4K video resolutions, but at lower bitrates to reduce bandwidth consumption.

In a statement, the company’s VP of content delivery, Ken Florance, said: “Given the crisis, we’ve developed a way to reduce Netflix’s traffic on telecommunications networks by 25 percent while also maintaining the quality of our service … We believe that this will provide significant relief to congested networks and will be deploying it in India for the next 30 days”.