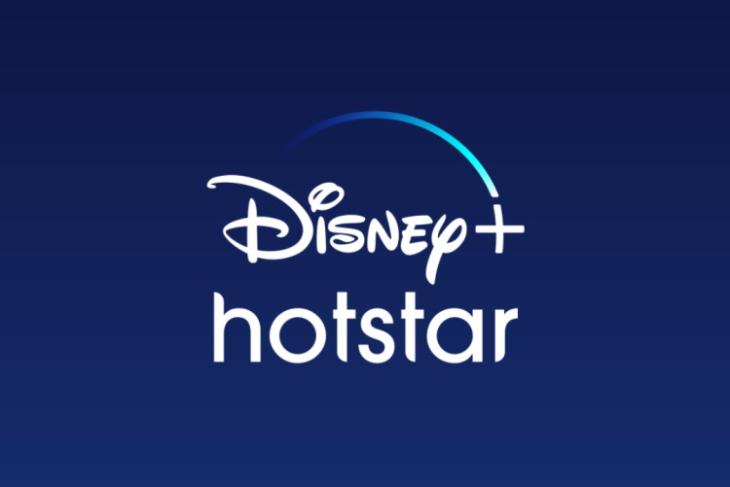 Disney+ was earlier set to make its India debut on 29th March, alongside the newest season of IPL (Indian Premier League) via Hotstar. The company decided to delay the launch due to IPL being postponed amidst the COVID-19 pandemic. It didn’t reveal a new date at the time but has today confirmed that Disney+ will officially make its India debut on 3rd April.

If you are not already aware, Disney+ will launch in India via Hotstar. It is one of the most popular streaming services in the country. But, in line with this launch, it will be rebranded to Disney+ Hotstar later this week.

Before that, you must be wondering — why is Disney+ now launching just four days after the previous launch date? Wasn’t it going to be delayed?

Yeah, the Disney+ Hotstar launch was delayed due to the sudden stop placed on IPL 2020. The company decided to rethink its strategy amidst the Coronavirus outbreak, said Uday Shankar, President, The Walt Disney Company APAC and chairman, Star and Disney India. However, they’re readying for launch this week because there’s no fresh content being launched in India amidst this outbreak. Disney+ Hostar plans to fill this void and attract some new eyeballs in the process. 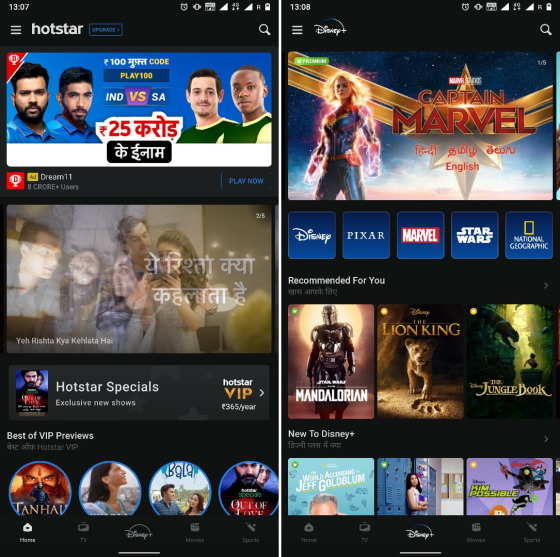 Disney+ Hostar will arrive with a refreshed app and website design, which we already got to see during the beta testing earlier this month. We have still attached a couple of screenshots showing off the new design. This new service will also launch with fresh and slightly more exorbitant subscription plans.

If you are an existing user, you know that Hotstar lets you choose between two annual subscription plans – Hotstar VIP (Rs. 365) and Hotstar Premium (Rs. 999). Disney+ Hotstar is going to continue with the same model but with increased tariffs across the board.

First of all, let me make it clear that existing Hotstar VIP and Premium subscribers won’t have to shell an additional penny till the end of their subscription plans. New subscribers, on the other hand, will now have to shell out:

As for the difference between the two, Disney+ Hotstar VIP will enable subscribers to access the entire Marvel Cinematic Universe content library. You will also get access to live sports, a host of Hotstar Originals, and recent Bollywood movies.

Disney+ Hotstar Premium is the subscription plan you will need to opt for if you want to watch Disney+ originals, including High School Musical, Landy and the Tramp, and most importantly, The Mandalorian. The latest American shows from studios, such as HBO, Fox, and Showtime will also be included in this subscription. You do get all of the VIP content here as well, so don’t worry about that.

So yeah, get ready to spend a little extra to enjoy all your favorite Marvel and Star Wars content on the new Disney+ Hotstar.