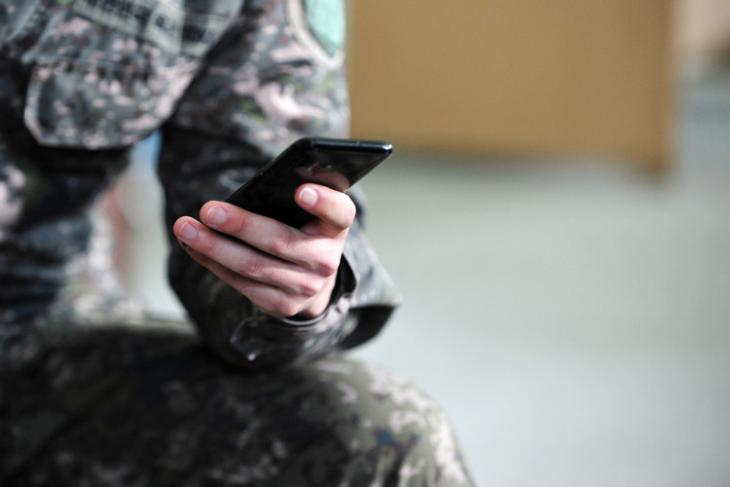 The Indian government’s distaste for foreign apps is now expanding beyond those from China-based developers. According to ANI, the Indian Army has now instructed its personnel to delete 89 apps from their phones. This is in addition to the 59 apps banned by the Indian government last week. The list includes some of the most widely-used services in India and around the world, including Tiktok, Facebook, Truecaller and Instagram. Not only that, the purge also includes games like PUBG, dating apps like Tinder and news apps like Daily Hunt.

According to Army sources quoted by the report, the ban is being implemented to stop the leakage of sensitive information. Army personnel will reportedly have to get rid of these apps from their devices by July 15 or face departmental action. Men and women in the army were thus far allowed to use Facebook. However, they were not allowed to post images of themselves or their colleagues in uniforms. They were also not allowed to disclose the location of their units.

Indian Army has asked its personnel to delete 89 apps from their smartphones including Facebook, TikTok, Truecaller and Instagram to plug leakage of information: Indian Army Sources pic.twitter.com/l23Lu5ndNh

With the government and its agencies going after China-based apps, the latest ban also includes ‘all Tencent gaming apps’. This means all games from the Chinese tech giant, which owns a significant share of the global mobile gaming market-share, is now off limits to Indian army personnel.

The ban also includes a host of e-commerce platforms, including AliExpress, Gearbest, Banggood and more. Xender, ShareIt and other Bluetooth apps are also on the list. Alongside Tinder, other dating apps like TrulyMadly, Happn, OkCupid, Coffee Meets Bagel, are also off limits for army personnel now. Messaging apps Line, Viber, WeCat, etc, as well as online message boards like Yelp, Tumbler, Reddit etc, should also be deleted, the circular said.

89 Apps Banned by the Indian Army

Do note that unlike the 59 banned apps last week, the latest list of 89 is only applicable to army personnel. You can check out the full list below.