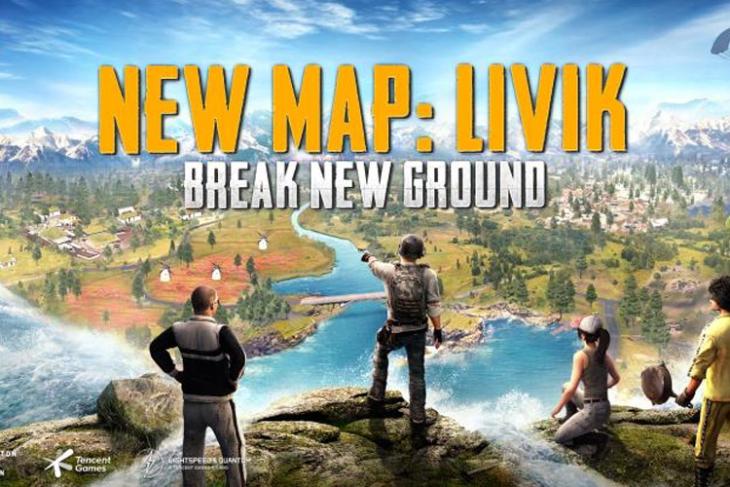 PUBG Mobile update 0.19.0 is all set to roll out tomorrow, and the official patch notes have now been released. The incoming update promises to bring a long list of new content and features. The update will require approximately 1.84 GB of storage space on Android devices and 2.13 GB on iPhones. PUBG Mobile has also revealed that the upcoming Season 14 will go live July 14, 2020.

The biggest change in the upcoming update is the addition of the exclusive new map called ‘Livik’. It is the smallest map in the game, measuring 2km x 2km. Livik is based on Nordic terrain and, comes with a whole host of interesting topographic features, including a volcano, hot spring, waterfalls, snow-covered peaks and sandy deserts. It will, however, only support a maximum of up to 40 players eventually, even though it currently supports up to 52. You can check out our first impressions of Livik for a more detailed look at the map.

Even though the update goes live tomorrow, the Season 14 Royale Pass, ‘Spark the Flame’, is only expected to arrive July 14th. The themed mode will be available on Erangel and Miramar maps in Classic Mode. Another themed mode called ‘The Ancient Secret’ is also expected to come soon. It will also only be available on Erangel and Miramar. Players will be able to choose whether they want to participate or not via settings on the Mode Selection screen.

At the end of Season 13, there will also be a warm-up gameplay event that will let players battle in 4-player teams in Classic Mode (unranked). After the version update, Payload and RageGear Modes will only be available during the weekend. What’s more, the Bluehole Mode will no longer be available. The game will also implement a bunch of other changes. You can check out the official changelog on Reddit.