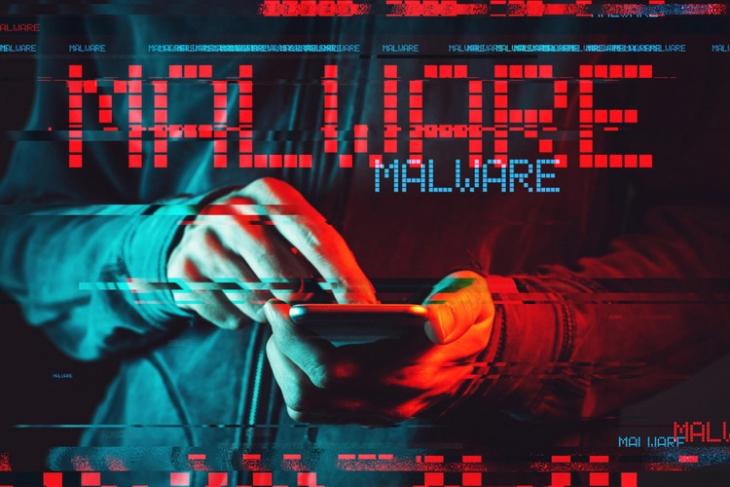 The Maharashtra Cyber Police has warned that criminals are sending fake ‘TikTok Pro’ links via WhatsApp to steal user-data. Cyber-criminals are reportedly creating fake Tiktok Pro links that point users at malware-laden content. The malicious links are apparently meant to trap people who want to download the video-sharing application. The real app, however, is now banned in the country along with several other Chinese apps. The cyber-police urged citizens not to click on any such links received through texts or instant messaging apps.

The development comes in the wake of the recent ban imposed on TikTok by the Indian government. In fact, in light of the escalating tensions between China and the US, even the US govt is reportedly contemplating a ban on the popular video-sharing platform. However, whether that eventually happens or not remains to be seen.

Owned by China-based tech company, ByteDance, TikTok has been trying desperately hard to distance itself from China. The company is reportedly considering shifting its global headquarters outside China to address concerns expressed by some US lawmakers and security agencies. The company also pulled out of Hong Kong this week after Beijing implemented a controversial new ‘security law’.