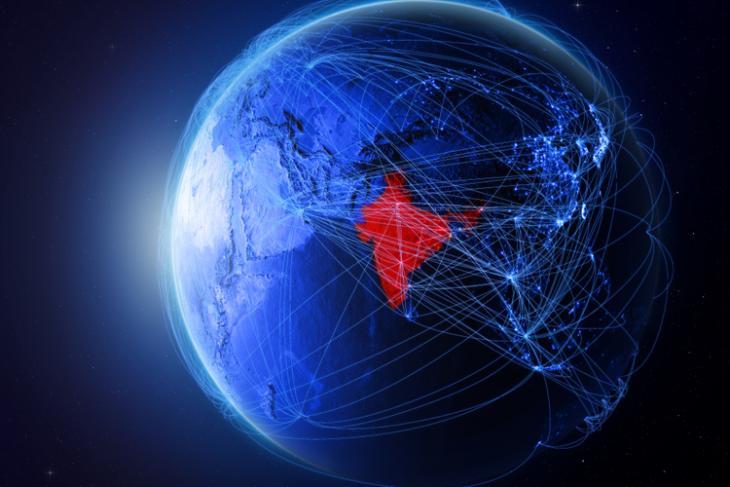 As we all know, 2020 was essentially a virtual year as most of the world’s population took the aid of the internet to practically live their lives indoors due to the pandemic. However, according to a recent report, amongst 21 other countries in the world, India experienced the most internet shutdowns due to restrictions. As a result, the country suffered a massive loss of almost $2.8 billion due to restricted internet access in various regions.

The said report comes from the security research firm, Top10VPN and it states that the losses suffered by India due to internet shutdowns were more than double the combined amount of the next 20 countries on the list. This was mainly due to the political issues with India’s neighboring countries such as China and, especially Pakistan. However, user-surges in servers also posed an issue in the situation.

As per the report, India shut down the internet and restricted access more than 75 times in the previous year. This was more than any other countries that are on the list.

“The majority of these short blackouts were highly targeted, affecting groups of villages or individual city districts, and so were not included in this report, which focuses on larger region-wide shutdowns,” read the report.

Moreover, the researchers further mentioned the situation of Jammu and Kashmir, where the Indian government restricted internet access for months and only provided 2G services to the citizens. They termed this as “the longest Internet shutdown in a democracy” and wrote that this has had a massive negative effect on the country’s businesses, schools, and essential services.