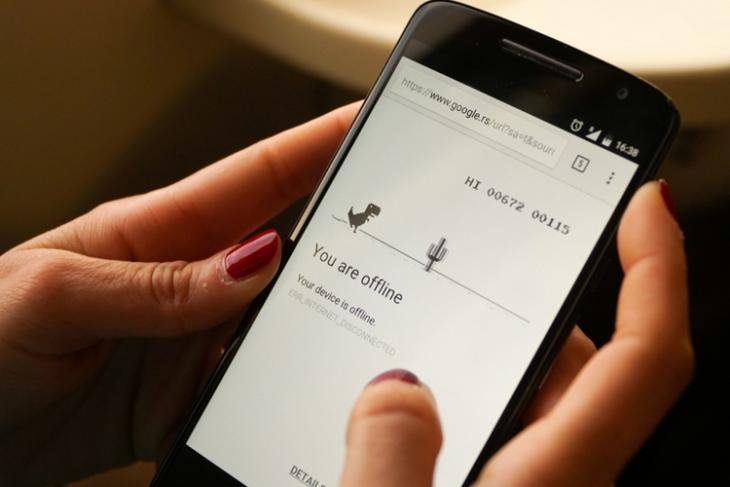 The United Nations Human Rights Office has urged countries to not impose internet shutdowns that impact the lives of people and affect the livelihood of millions. It has published a report highlighting the pitfalls while imposing internet shutdowns. Here are the details to know.

Implications and Impacts of Internet Shutdowns

According to the #KeepItOn coalition cited in the report, 931 shutdowns were reported between 2016 and 2021 in 74 countries. Of these shutdowns, some countries were blocking communications repeatedly and over long periods of time. Furthermore, the report mentions that at least 225 shutdowns were related to social, political, or economic grievances.

“Shutdowns are powerful markers of deteriorating human rights situations. Over the past decade, they have tended to occur in particular contexts, including during periods of conflict or heightened political tensions, such as the periods surrounding elections or during large-scale protests,” states the report.

It is revealed that the first major internet shutdown took place in Egypt in 2011 during the Tahrir Square demonstrations. Peggy Hicks, head of the rights office’s thematic engagement division, said, “The shutdowns themselves may contribute to serious abuses by limiting reporting capacity and creating an environment in which violence and impunity can flourish.“

Coming to the economic impact of internet shutdowns, the report highlights that shutdowns deepen digital divides between and within countries. “Shutdowns run directly counter to efforts to close the digital divide, and the promise of the accelerated economic and social development that closing the divide would bring, threatening the realization of the Sustainable Development Goals,” notes the report.

Assessing the shutdowns’ impact on access to education, health, and humanitarian assistance, the researchers found that these shutdowns compromise the effectiveness of the healthcare and public health policies. Citing relevant studies, the report mentions that shutdowns impact urgent medical care, delivery of essential medicines and maintenance of equipment, the confidentiality of health information, and access to essential mental health assistance.