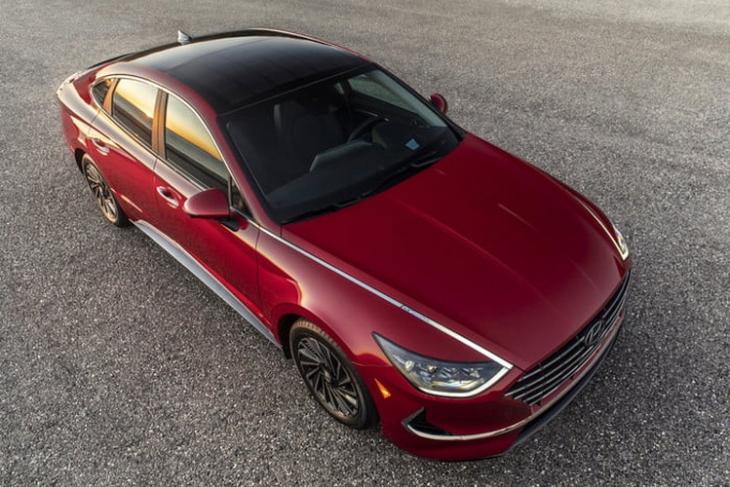 As electric vehicles (EVs) are becoming the norm for the roads, automakers are trying to make the cars more energy efficient. The 2020 Hyundai Sonata is the latest addition to the Hyundai family and it packs one awesome feature that will supposedly give the car 700 “free” miles per year.

When the 2020 Hyundai Sonata goes on sale this coming spring, the EV will feature a solar panel roof. Hyundai claims that this solar roof will increase the overall driving range of the car. Now, fitting solar panels on top of a car is not a cheap way to accumulate energy, but Hyundai is pretty confident that the solar roof will generate enough electricity to provide around a total of 700 miles of “free” driving a year.

According to the company, the roof will charge the vehicle’s powertrain battery pack along with the 12-volt battery, that provides power to the starter motor and the accessories. This means that the climate control system and the infotainment system of the car won’t be able to drain the battery when the car is off. 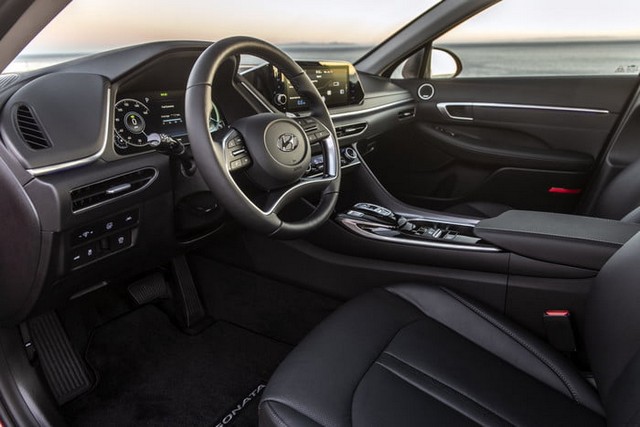 While these big companies are taking a risk by putting solar panels on cars to harvest more energy, Tesla CEO, Elon Musk thinks that the most useless place to put solar panels would be on top of cars.

“The least efficient place to put solar is on the car,” Musk said at the 2017 National Governors Association meeting. 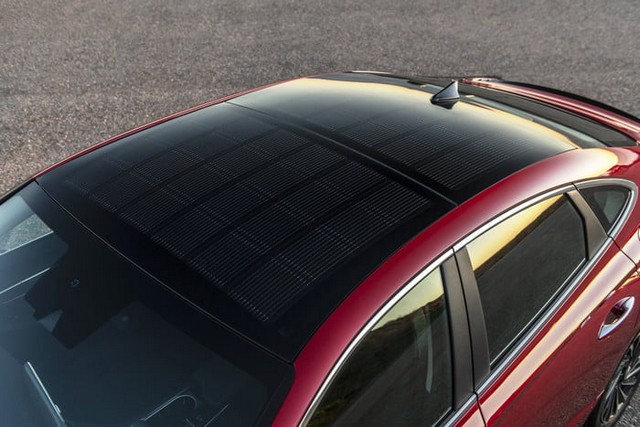 Musk’s idea makes sense as most cars spend half of the day sitting in garages and is not exposed to much sunlight. And the solar panels are not that efficient in converting sunlight into electrical energy. They are also quite heavy to put on top of a car and are expensive to maintain. But these barriers are not stopping companies like Hyundai, Toyota and Karma Automotive to take big risks like this.

Whether the Sonata Hybrid comes with a solar panel roof or not, it packs some really great features and tech inside. The hybrid car packs a 2-litre four-cylinder engine and one electric motor. These work together to deliver 192HP to the front wheels. The car also has a geared transmission system unlike its rivals from Toyota and Honda, as Hyundai thinks that gear system provides a more fun-drive experience than a gear-less option. 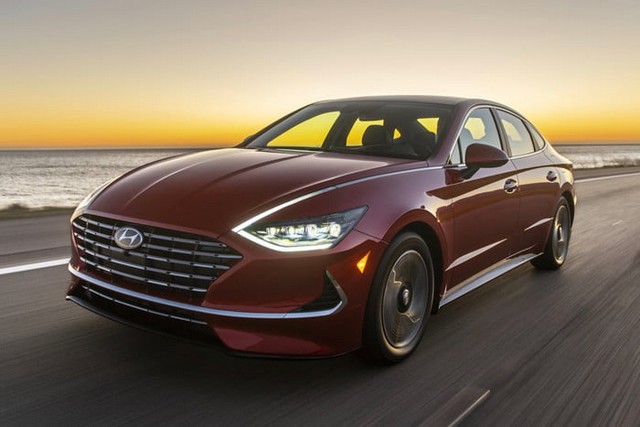 The car also features the standard autonomous features like adaptive cruise control, blind-spot monitoring, lane-keep assist and rear cross-traffic alert. It also has Apple CarPlay and Android Auto compatibility along with Hyundai’s Digital Key feature, that let drivers use their smartphone instead of the key fob.

If you want to check it out, head to Hyundai’s official website. Also, let us know about your thoughts on solar panels on car roofs.