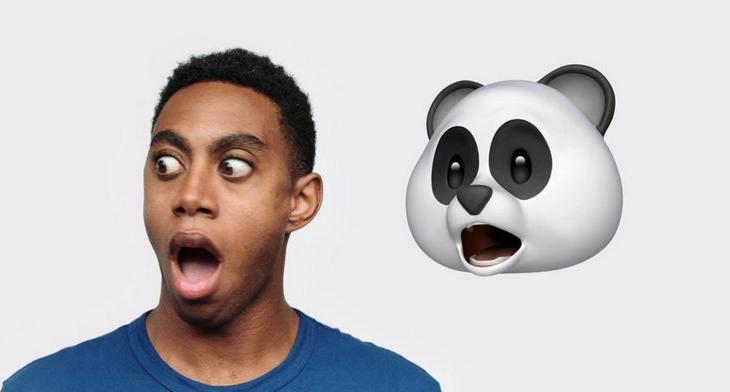 Apple’s iPhone X might be a love-hate relationship for most of you, but you’ve got to admit that Animojis are one of the flagship’s most defining features. Well, it looks like Chinese smartphone manufacturer Huawei has just ripped that off for their phones. During the announcement of the new Honor V10, the company also showed us a glimpse of what they’re currently working on, which involves hardware for technology that rivals Apple’s Face ID and Animojis.

Huawei is currently working on a face tracking system that the company claims to be better than Apple’s TrueDepth camera system that’s used for making Animojis possible.

For starters, Huawei’s system can even track your tongue movements apart from facial expressions, unlike Animojis, to have the upper hand. According to them, it’s also better at reading your facial expressions. Huawei uses their own unique set of characters for their Animoji tech, but there’s no doubt that they’ve taken cues from Apple.

Huawei uses their own unique set of characters for their Animoji tech, but there’s no doubt that they’ve taken cues from Apple.

Apart from Animojis, Huawei’s camera system, which includes an RGB camera, IR camera, RGB LED, VCSEL Projector and Proximity light sensor will also make way for secure face recognition that can be used for making payments and locking/unlocking the phone. The system is capable of building a model of your face with 300,000 points in 10 seconds. While trying to unlock your phone, the system will trigger in 0.4 seconds, which is quite fast, although not as fast as today’s fingerprint scanner that usually takes just 0.2 seconds.

Sure, this could potentially rival the capabilities of Face ID technology, but there’s a catch here. Unfortunately, the newly announced Honor V10 lacks any such capabilities. The technology is currently just a work in progress and as of now, it’s just the company’s plans for “future innovations”.

Well, you can expect this tech to be ready for Huawei’s 2018 flagships like the P11, but take this with a grain of salt. So, what do you guys think about Huawei’s face recognition and tracking systems? Will it give Apple a run for its money? Do let us know in the comments section down below.