Skip to content
Home News With iOS 12 Apple Adds ‘Memoji’, an Animoji Based on Your Looks and Personality 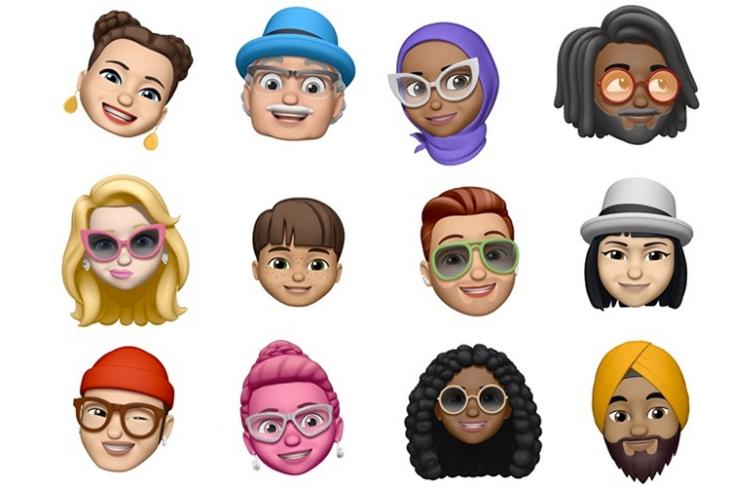 Apple last night announced iOS 12, the latest version of its mobile operating system that the company says will be rolled out to a whole bunch of devices going as far back as 2013. The new version brings quite a few thoughtful new features, but will also, hopefully, get rid of the vast number of bugs that plagued iOS 11. 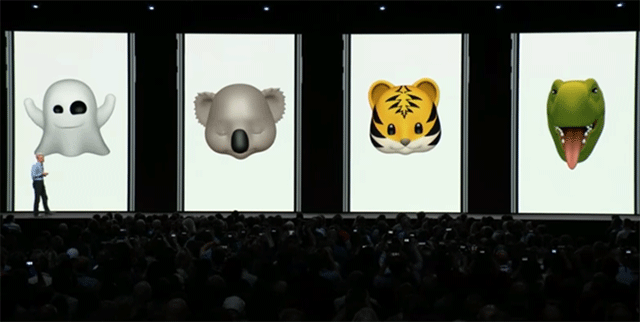 The new Animojis include ghost, koala, tiger and even a T-rex. The feature now also comes with ‘tongue detection’, which means the animated characters will also be able to mimic you when you stick your tongue out.

Animojis were introduced last year with the iPhone X, and are basically 3D-emojis that can replicate the facial expressions of users. Now, however, the company is now adding something new to the mix, and making Animojis even cooler by introducing ‘Memoji’, which is basically a personalized version of Animoji, designed for each individual user.

It’s very similar to Bitmojis and Samsung’s AR Emojis, but it has to be said that Apple has implemented it much better than Samsung, largely, because of its use of the TrueDepth sensors on the iPhone X. 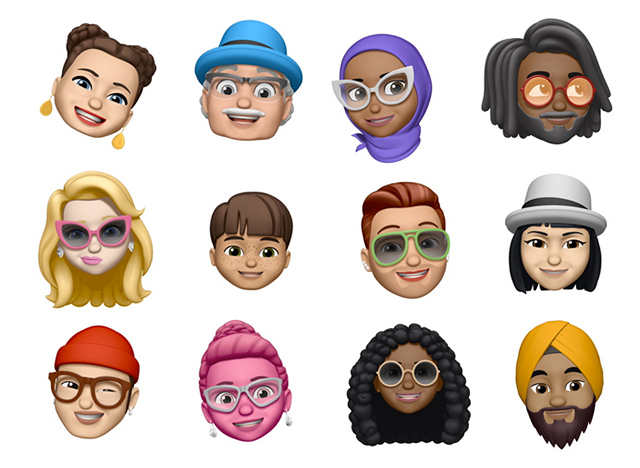 Users can change almost everything about their Memoji, be it the hair, eyes, the face, anything. It’s really cool, and shows exactly how much thought Apple has put into it. It isn’t necessarily the most useful feature in iOS 12, but it’s definitely the coolest. The screenshot below show the Memoji I created, and while it looks absolutely nothing like me (well, maybe just a little bit), I still had a whale of a time creating it.

Sadly, though, I think the novelty factor of Memojis will wear out pretty quickly, but for now, it’s a fun feature to have, and even as an avid Android user, I have to admit that I absolutely loved it.