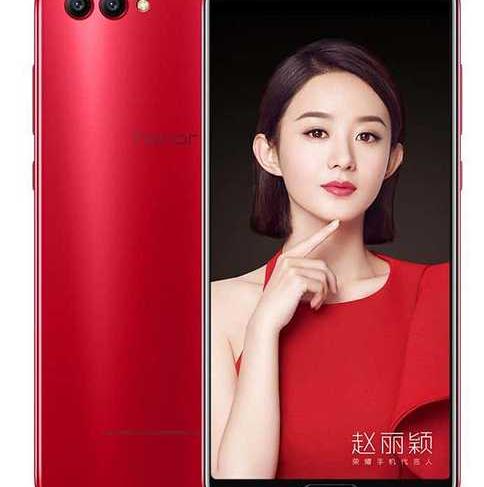 Chinese smartphone maker Honor is planning to end the year with a bang, as they are all set to introduce their new flagship, the Honor V10. It has already introduced the Honor 9i and Honor 7X with edge-to-edge 18:9 screen in the mid-range segment. However, Honor V10 will be competing for the consumer’s love in the flagship segment, which should not at all be hard with the expected specs and features the device will sport. So, here’s everything you need to know about the Honor V10:

According to the numerous leaks (and certification), the Honor V10 is expected to host the following specifications in its flagship device:

We got our first glimpse of the Honor V10 when it received TENNA certification a few days ahead of the launch. It resembled any conventional 2017 smartphones, which now include an 18:9 display, dual cameras, and flagship specs. Here is what the device looked like in the renders: 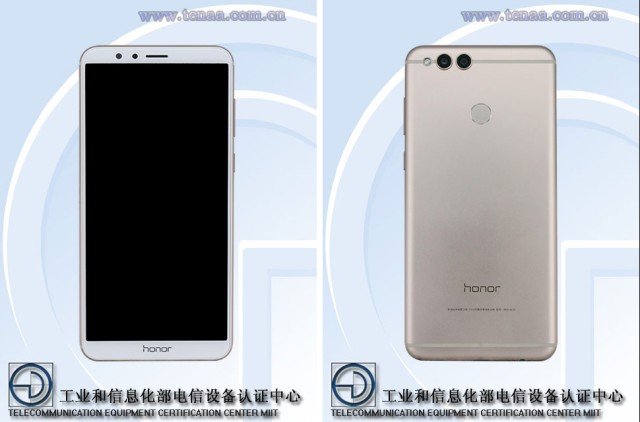 Since then, we’ve gotten a better look at the official device through leaked press renders and the Honor V10 looks stunning, coated in a shade of blue. There are several leaks for the Honor V10 floating on the Internet but this render matches our expectations. 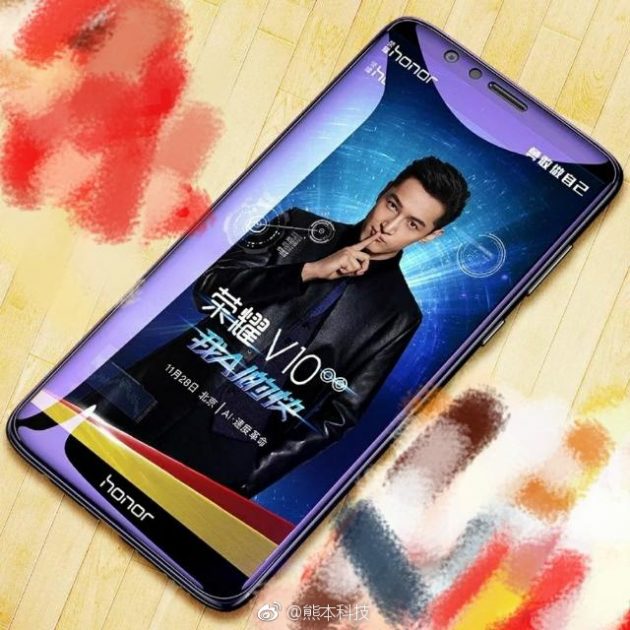 The Chinese phone maker is organizing a launch event for the Honor V10 in China on 28th of November whereas a global launch is scheduled for 5th December in London. As for the pricing, the device is expected to carry a price tag of 2,999 Chinese yuan (~29,500 INR) for the 64GB variant. It will compete head-to-head with the flagship killer, OnePlus 5T, in the flesh.

If you’re unaware, Honor is Huawei’s online-only sub-brand that has been building up its reputation for building quality smartphones with top-notch flagship specs. The V10 would be the company’s first-ever flagship with the large and stunning 18:9 display. So, do you plan on purchasing the Honor V10 once it launches? Let us know in the comments down below.