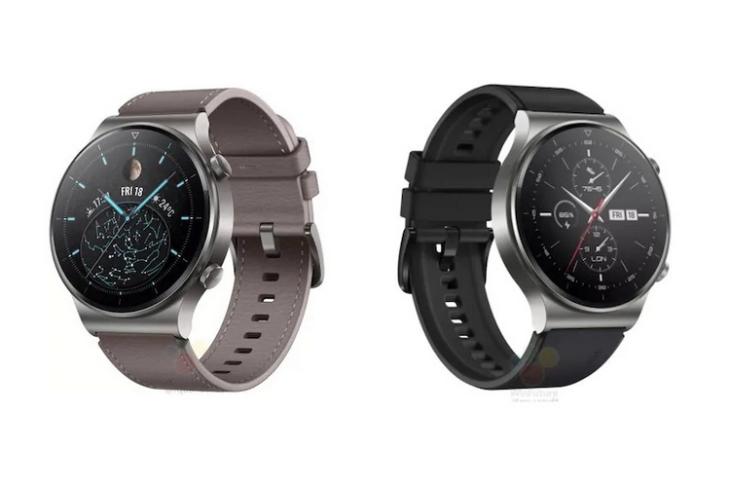 Launched late last year, the Huawei Watch GT 2 and the subsequent GT 2e have been big hits among smartwatch buyers, and the Chinese tech giant is now all set to add a new model to the lineup. That’s according to German tech blog, WinFuture, which claims that the Huawei Watch GT 2 Pro launch is just round the corner. The upcoming device will apparently be somewhat of a minor upgrade over the standard model with much the same hardware components and software features.

According to the report, the Huawei Watch GT 2 Pro will have a stainless steel casing and come with a number of strap options, including plastic and leather. It will apparently feature a 1.39-inch (454×454 pixels) circular OLED touch display housed within a 46mm casing. Other hardware specs include 32MB of RAM and 4GB of storage. It will reportedly ship with a 455mAh battery that will offer up to 14 days of usage on a single charge. It will also apparently support wireless charging.

The report further claims that the watch will launch in Germany in the next few weeks for €280 (~Rs. 14,000). The exact launch date is still a mystery and Huawei is yet to officially confirm the pricing, but we’ll hopefully get those details in the coming days.