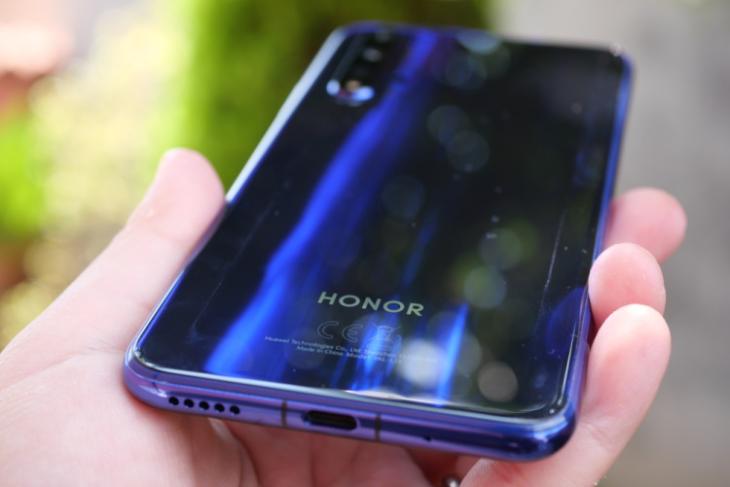 Huawei is reportedly looking to sell parts of its ‘Honor’ smartphone business following backbreaking US sanctions that have made it almost impossible for the company to carry on with the business. According to Reuters, the Chinese giant is in talks with a company called Digital China for a possible deal that could be worth between 15 and 25 billion yuan (~$2.2 billion – $3.7 billion).

The report further states that other prospective buyers, including fellow Chinese tech giants, TCL and Xiaomi, are also in the fray to grab what they believe would be a very lucrative deal. None of the companies named in the Reuters report have made an official statement, but at least one anonymous source apparently claimed that it might be an all-cash deal.

It is worth noting that this is not the first time we’re hearing about Huawei’s supposed plans to hive off parts of its smartphone business following stringent trade bans imposed by the US government. Last week, Chinese tech blog, IT Home, first published a similar report citing noted TF International analyst, Ming-Chi Kuo, but was met with vehement denials from the company. The blog eventually retracted the story.

As part of the Trump administration’s continuing actions against Huawei and other Chinese tech firms, the US government, in August, announced new trade restrictions to prevent the Chinese giant from accessing technology produced by US companies. The administration had earlier pressured Taiwan’s TSMC into stopping the manufacturing of Huawei’s Kirin chipsets in a move described by the company’s consumer business CEO, Richard Yu, as “a huge loss for Huawei”.