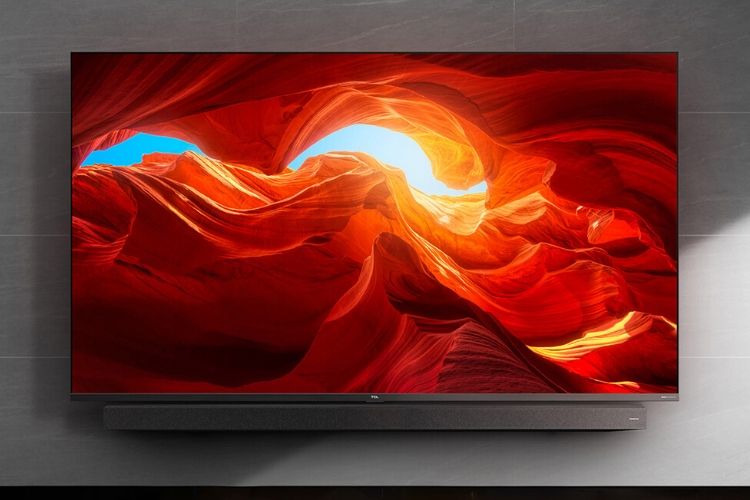 TCL first showed off its new QLED smart TVs at CES 2020 earlier this year. It includes the 75-inch X915 8K QLED Android TV and the mid-range C715 and C815 4K Android TV lineups. The Chinese giant teased its arrival in India this week and in line with its promise, seven new QLED TVs have been launched in the country today. 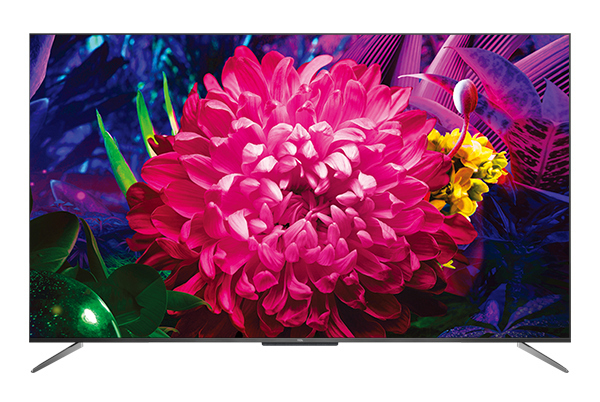 These smart TVs are powered by a 64-bit quad-core processor clocked up to 1.1GHz and Mali470x3 GPU clocked up to 800MHz. It’s coupled with 2GB of RAM and 16GB of built-in storage, just like any other mid-range TV. TCL C715 lineup runs Android TV 9.0 and hosts dedicated Google Assistant and Netflix keys on the remote control.

As for the ports, TCL C715 4K Android TV includes 2x USB, 3x HDMI 2.0, optical port, a 3.5mm audio jack, and an Ethernet port. It even supports Bluetooth 5.0 and 5GHz WiFi, which is very important for streaming content. A “180-degree voice receptor to guarantee precise voice recognition” when you pose questions to Google Assistant is also present onboard, says TCL.

Here are the prices of all the three variants that go on sale starting from June 23:

First, there’s no 50-inch variant and instead, you get a huge 75-inch variant that costs Rs. 1.5 lakh. Second, TCL baked MEMC (Motion Estimation / Motion Compensation) technology into this TV lineup – the same as OnePlus Q1 series – to upscale 60fps content to 120fps. 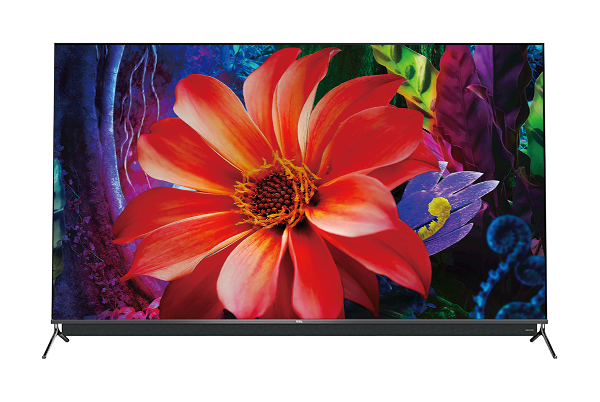 It also includes an Onkyo-tuned soundbar – two front-firing speakers and a subwoofer at the back. It’s a 2.1 channel setup and supports Dolby Atmos. The internals and port placement remain exactly the same as the C715 lineup.

Here are the prices of all the three variants that go on sale starting from June 23:

As per the press release, the local dimming feature in tow enables “precise backlight control to deliver enhanced contrast, ultra-vivid imagery.” TCL has also incorporated a feature that upscale HD or 4K content to 8K resolution for your viewing pleasure. 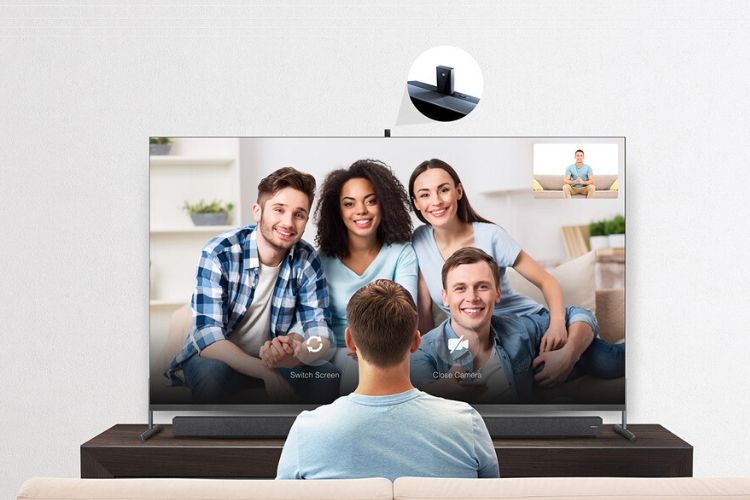 You also have a separate 50W Onkyo soundbar with IMAX Enhanced, DTS, and Dolby Atmos technology support. It includes two 15W mid-range speakers and two 10W tweeters. It should come as a surprise is that you get a pop-up camera aboard this smart TV. It’s possible to make video calls using this TV.

As for the internals, TCL X915 is backed by a 64-bit quad-core processor (Cortex-A55) clocked at 1.3GHz and Dvalin GPU clocked at 800MHz. There’s also 2GB of 1866MHz DDR3 RAM and 32GB built-in storage. It runs Android TV 9.0 and comes pre-installed with Google Play, Netflix, YouTube, and more.

This 8K TV also supports TCL’s MagiConnect app to operate the TV from your phone and an AI voice assistant. As for the ports, TCL X915 has two HDMI 2.1 ports with support for 8K at 60 fps, eARC (enhanced Audio Return Channel), VRR (Variable Refresh Rate) and ALLM (Auto Low Latency Mode). You will find a third HDMI 2.0 port onboard as well.

TCL X915 comes in a single 75-inch variant that’s been priced at Rs. 2,99,990 in India. The company has skipped on the smaller 65-inch 8K QLED Android TV in the country. So, do any of these 4K QLED TVs look like they are right up your alley? Let us know in the comments down below.