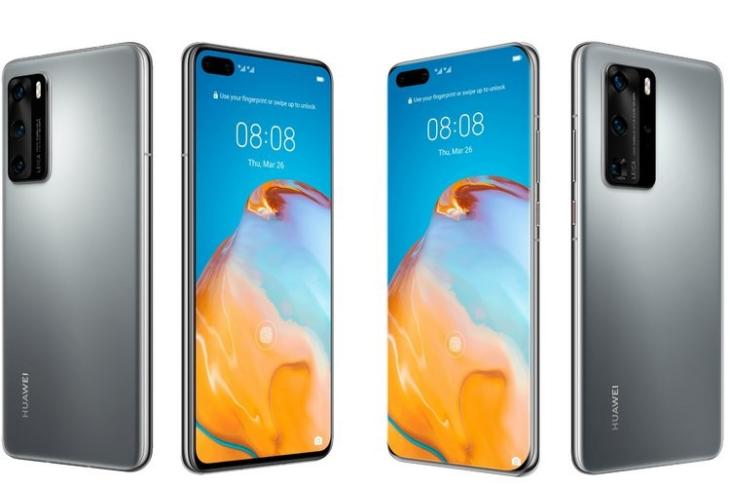 A day ahead of its scheduled launch on March 26, the Huawei P40-series has been confirmed to ship with EMUI 10.1. In a teaser posted on Weibo this week, the Chinese tech giant confirmed that the upcoming lineup will come with the latest version of its custom ROM that’s expected to be based on Android 10. The teaser, however, doesn’t reveal anything about the software itself, which means we’ll only get to know more about it tomorrow.

On the hardware side of things, a series of official teasers and unofficial rumors over the past several weeks have seemingly revealed quite a lot about the devices in the run-up to the official announcement. According to well-known tipster, Ishaan Agarwal, the top dog in the lineup, the P40 Pro, will come with a 6.58-inch curved display, the Kirin 990 SoC, a quad-camera setup (50MP + 40MP + 12MP + 3D ToF sensor) at the back, a 32MP selfie-camera upfront and a 4,200mAh battery with 40W fast-charging support.

As for the P40 Pro, it is tipped to come with a 6.1-inch flat AMOLED display and a triple rear camera setup comprising of 50MP, 16MP and 8MP sensors with up to 30x digital zoom. It will also reportedly pack a smaller 3,800mAh battery that supports 40W fast wired charging and 27W wireless charging.

It is worth noting that while while Huawei may still use Android instead of HarmonyOS in its upcoming flagships, reports suggest that the company might introduce some features related to its Huawei Mobile Services (HMS) core that the company introduced last year after the US government imposed a trade embargo on it following tensions with China.