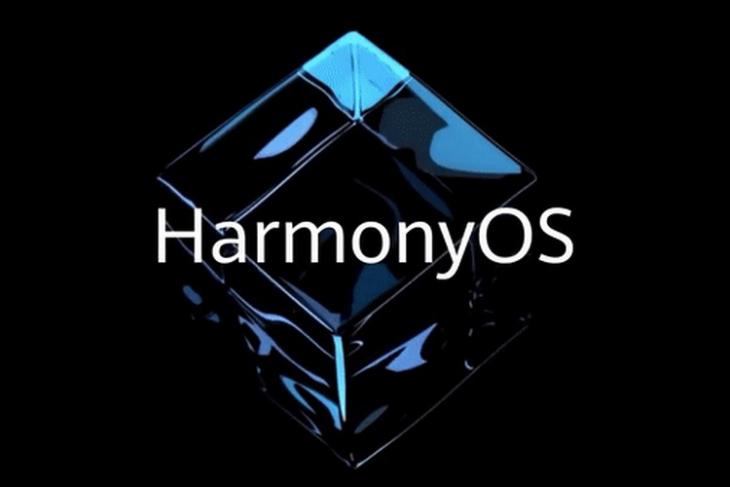 The recently-unveiled HarmonyOS may not yet be ready for commercial smartphones, but Huawei has big plans for it nonetheless. In an interview to Fortune Magazine last week, the company’s founder and CEO, Ren Zhengfei, reportedly claimed that the software will be good enough to compete with Apple’s iOS in just two to three years’ time. He also apparently said that the timeline is, if anything, on the conservative side, and it may take substantially less time in reality.

According to an English transcript of the interview published by China Daily, Zhengfei said: “I think it will take less than two to three years. Since I’m part of the company’s leadership, I need to be a bit more conservative when discussing timelines. Otherwise, I may end up putting too much pressure on our staff … But in truth, I personally don’t think they need a full two to three years”.

Market research analysts and industry insiders also seem to be positive on the new operating system, with a new report from Counterpoint claiming it will surpass Linux to become the fifth largest operating platform across devices. The report further suggested that its share in China will reach 0.1 percent by the end of this year and 5 percent by the end of 2020.

Known as HongMeng in China, HarmonyOS was unveiled by Huawei on the first day of its annual Developer Conference in Dongguan City back in August. While it is designed primarily for IoT devices such as smart displays, televisions, wearables, smart speakers and automobiles, Harmony is also expected to power smartphones in the future, although the company is yet to provide any details about that officially.