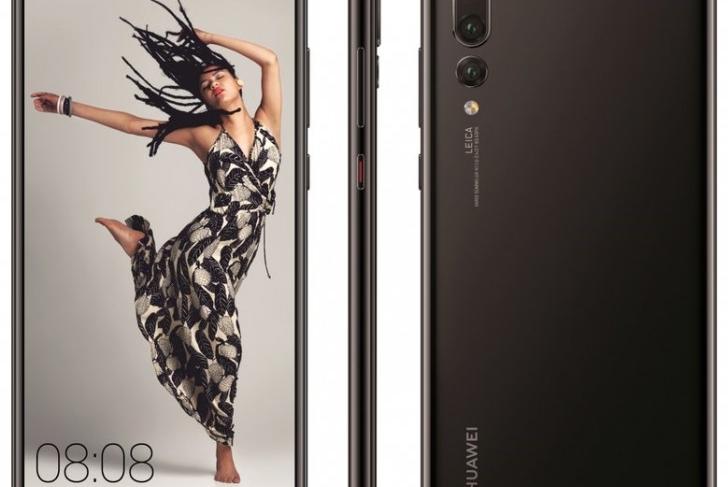 As expected Huawei has officially launched the P20 Pro with the unique triple rear cameras in India. The P20 Pro would be an Amazon exclusive and can be pre-ordered from today.

The P20 Pro features a 6.1-inch Full HD+ OLED screen with a notch on top, which can also be hidden with a dark status bar. The device also comes with an IP67 rating to protect it from splashes and in the rain. The device is powered by Huawei’s in-house HiSilicon Kirin 970 chipset and packs 6GB of RAM and 128GB of internal storage, with a 4,000 mAh battery providing enough juice for the device to comfortably last longer than a day. 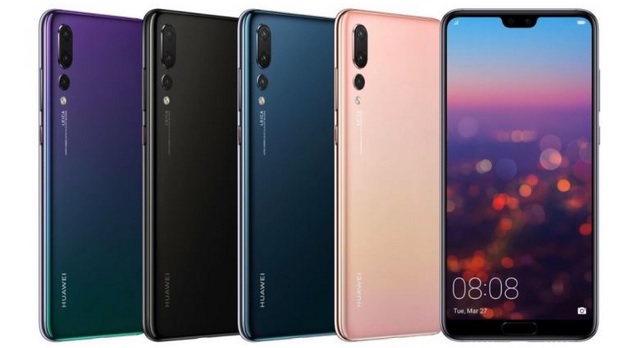 The P20 Pro is the first-ever Android smartphone with 3 cameras on the rear. The main camera is a 40MP RGB sensor, coupled with an 8MP telephoto lens and a 20MP monochrome sensor that sits beneath the duo mentioned above. This allows the P20 Pro to achieve 3x optical zoom and an ISO value as high as 102400, which has only been possible with DSLR cameras until date.

Given the hardware, it’s unsurprising that the Huawei P20 pair feature the best DXOMark scores till date. The P20 earned a total score of 102 points, while the P20 Pro earned 109 points to top the company’s tests.

The front camera on both the Huawei P20 and P20 Pro is a 24-megapixel shooter, which makes it more than capable of capturing good selfies. The front camera is also a key component, which enables Face Unlock on this phone. 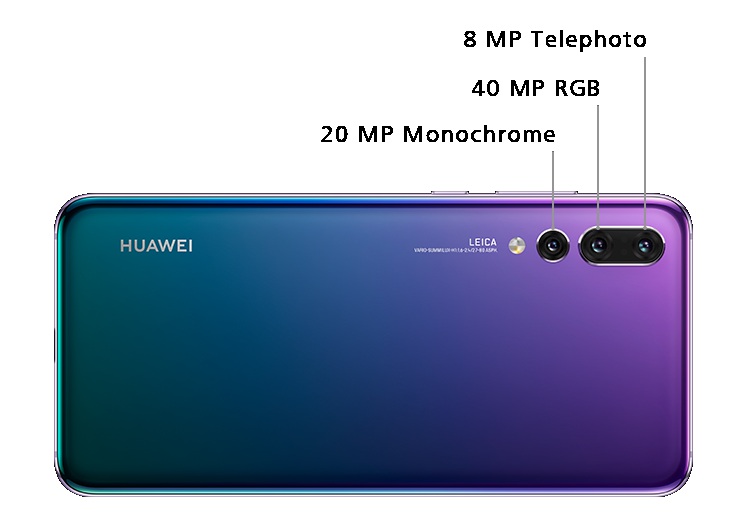 Huawei has also included a laser transmitter and receiver on the P20 Pro, along with a color temperature sensor that’s been packed inside the flash on the rear.

In terms of software, both phones will run Android 8.1 Oreo out of the box with EMUI 8.1 as Huawei’s proprietary skin on top.

The company also launched the P20 Lite in India, for a price of Rs 19,999. This low-end variant features dual rear cameras and a design that’s similar to the P20 Pro, but it’s clearly several rungs below in terms of hardware.