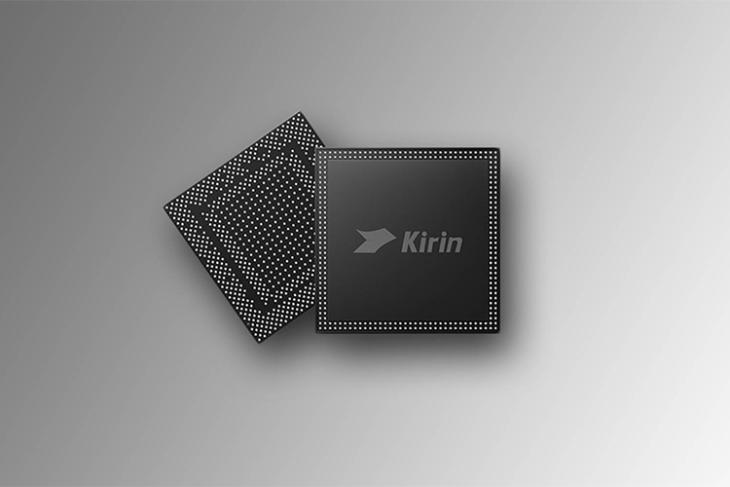 Huawei is reportedly working on its new mid-range mobile processor, the HiSilicon Kirin 820. That’s according to a new report in the Chinese media, which claims the chip might include an integrated 5G modem (similar to the Kirin 990 5G) and will be built on the 6nm process node. According to Chinese tech blog, My Drivers, it will be manufactured by Samsung (which recently launched its own 5G integrated chipset) and, is expected to bring numerous upgrades over its predecessor, the Kirin 810, which is a 7nm chipset built by TSMC.

According to the report, the new chipset is rumored to include a built-in 5G modem with support for both SA and NSA standards, while the CPU may have ARM Cortex-A77 cores. While the GPU and NPU are yet unclear, it will be interesting to see if the latter will feature an upgraded version of Huawei’s in-house DaVinci NPU architecture found on the Kirin 810.

Meanwhile, given that the chip is expected to be built on Samsung’s 6nm process node, it could benefit from the additional EUV layers when compared to TSMC’s 7nm process, providing an 18 percent density improvement compared to its rivals.

There’s no more info on the upcoming chipset as of now, but unnamed sources quoted by the blog claimed that it will be mass-produced in the second quarter of this year, but it is unknown when it will be shipped. It is expected to be first seen on a Nova model before being deployed in next-gen Honor devices, including the Honor 10X, which is expected to be launched later this year as an upgrade over the Honor 9X.