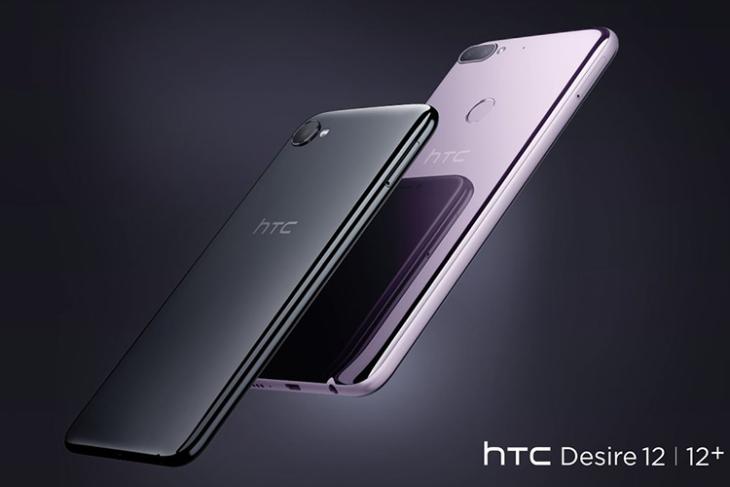 Even though HTC‘s performance last year was rather lackluster and the company ended up selling part of its mobile division to Google, the Taiwanese company has been releasing new smartphones into the market since the beginning of this year. Now, the company has officially unveiled the upcoming Desire 12 and Desire 12+ smartphones, running Android Oreo, which are expected to hit the market shortly.

A phone perfect for the digital generation. Get to know the HTC Desire 12. pic.twitter.com/VYH1fB7Niq

A whole lot of phone that's easy on your wallet. Get to know the all-new HTC Desire 12+. pic.twitter.com/1kz10yI79i

As of now, the company hasn’t revealed any details regarding the pricing and availability, but since the company has already revealed the devices it won’t be long before they hit the market. What are your thoughts on the upcoming devices? Do you think HTC will be able to make a comeback in the budget smartphone space? Let us know in the comments down below.