Android is widely preferred by consumers from around the world, primarily for the level of customization it offers. In that very aspect, theming plays a very crucial role. We earlier covered how it was possible to theme your Android device using Substratum. While the tool works really well, it has lately been reported to have analytics built into their app which allows the app to share user-specific data with the developers. Thankfully, there is an alternative to that – LibreSubstratum. While we’ve already covered what LibreSubstratum is, and how it differs from the original Substratum app, let us take a look at how to actually go about installing and using LibreSubstratum on your device:

Install and Use LibreSubstratum on Your Android Device 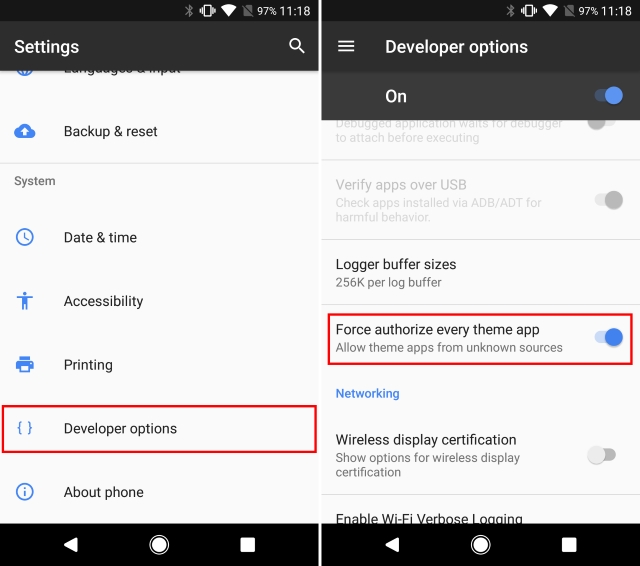 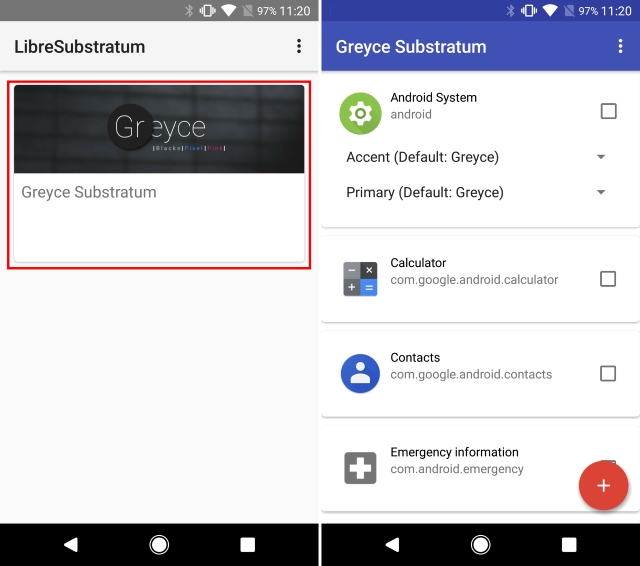 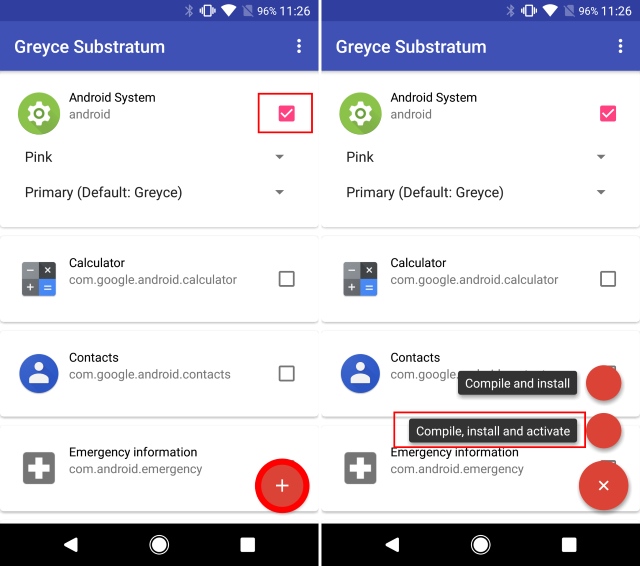 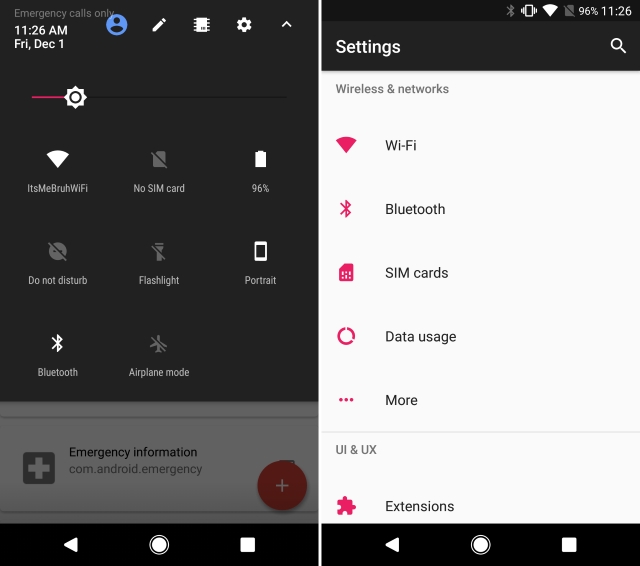 SEE ALSO: How to Install Themes on Android Oreo Without Root

While the Substratum app in itself is, technically, open-source, it has lately been reported of using specific trackers. Furthermore, the original app does not allow you to install any themes via 3rd-party sources such as APKs or alternative app stores. As such, the LibreSubstratum comes as a boon. It is simple, fast, unbloated, and has no anti-competitiveness. I’ve been using it for the past few days, and it is way better than the original app in my opinion. But what about you? Which one do you prefer? Let us know in the comments down below.