The Google Home is a really versatile smart speaker from Google, and it’s getting better by the day. Every day, more and more services are being added to Google Home, and now, AutoVoice has been integrated with Google Home, as well. For those of you that don’t know, AutoVoice is a Tasker plugin, that allows users to set custom voice commands to trigger Tasker profiles. It’s a really powerful plugin that augments Tasker’s already extremely powerful usability. AutoVoice’s integration with Google Home means that you can now create custom commands for the Google Assistant powered smart speaker, to trigger Tasker tasks on your Android phone. If you’re excited about the possibilities this opens up, I’m right there with you. So, here is how you can use AutoVoice with Google Home, to control your Android phone using Tasker:

The first thing we need to do, is integrate AutoVoice with Google Home, so that Google Home can enable it, and you can use your custom voice commands to control your Android smartphone. This is only available in the beta version of the app, as of now, but the stable app is under review, and should be out, soon.

Note: You should have the stable version of AutoVoice installed already. Once you sign up for the beta app, you will be able to see an available update for AutoVoice in the Play Store.

2. Enabling the AutoVoice Service in the Google Home App

Once you have the beta version of AutoVoice installed, simply follow the steps given below to enable AutoVoice on your Google Home: 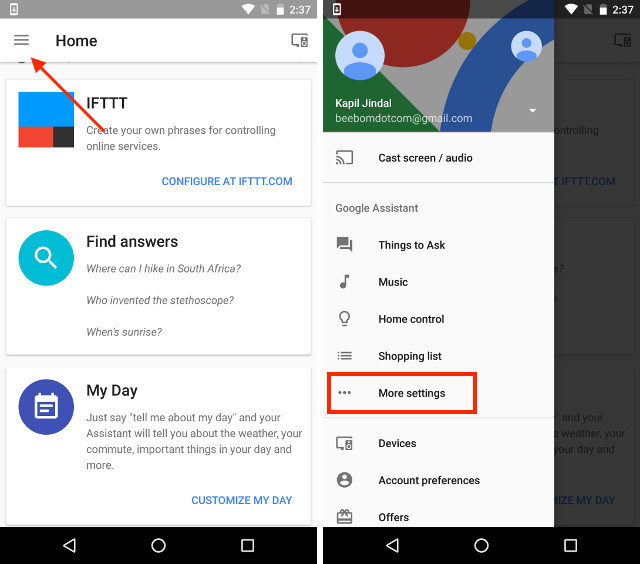 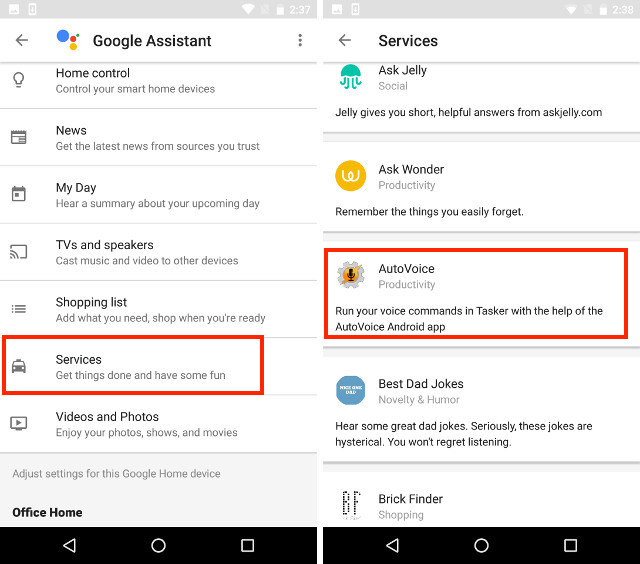 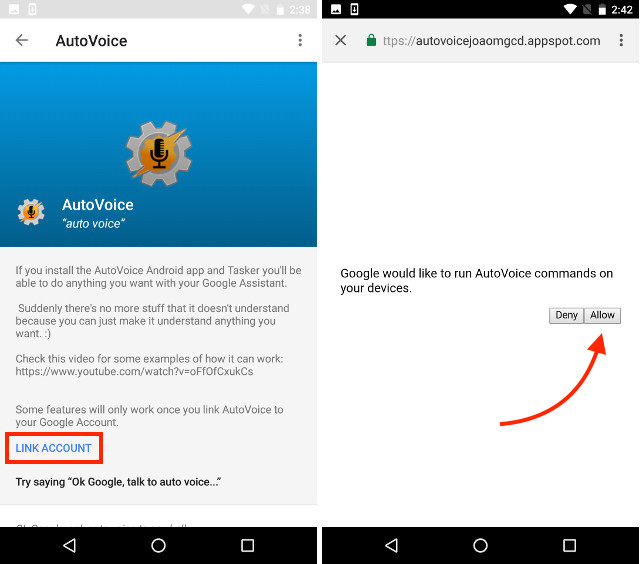 AutoVoice will now be linked with your Google Home, and you can test it out, by saying “Ok Google, talk to autovoice”. If you’re greeted by AutoVoice prompting you to speak your command, the integration was successful.

There’s a little more configuration required before we can start using AutoVoice from our Google Home. To do this, just follow the steps below: 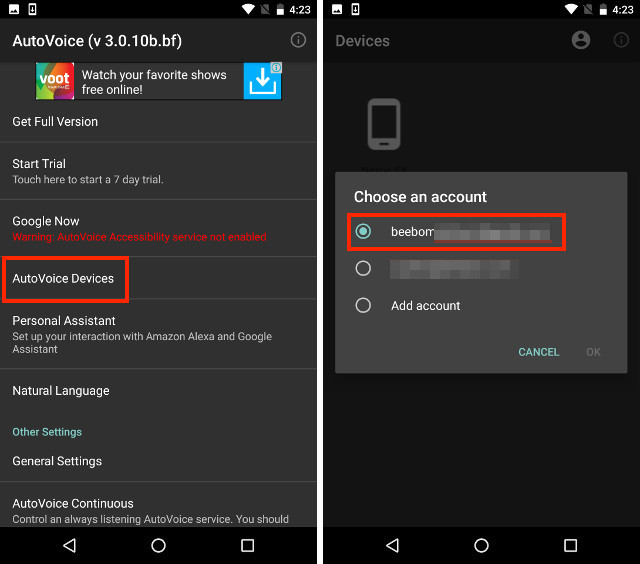 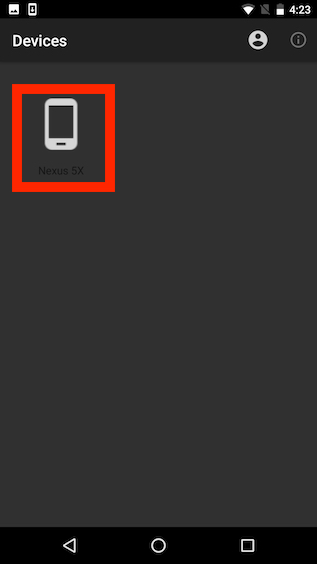 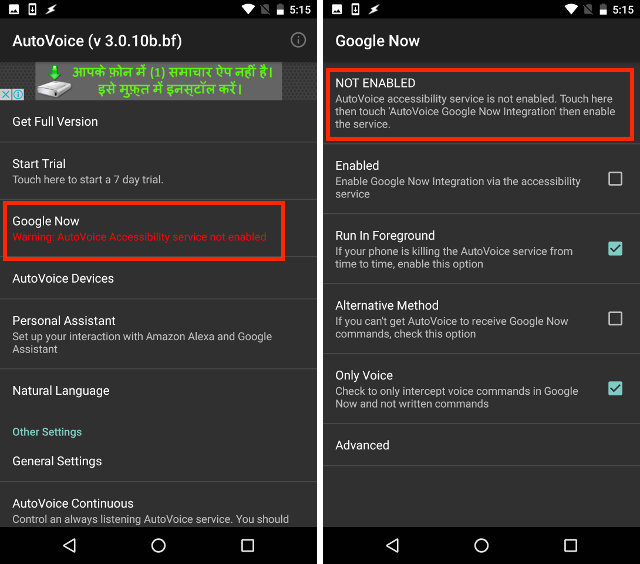 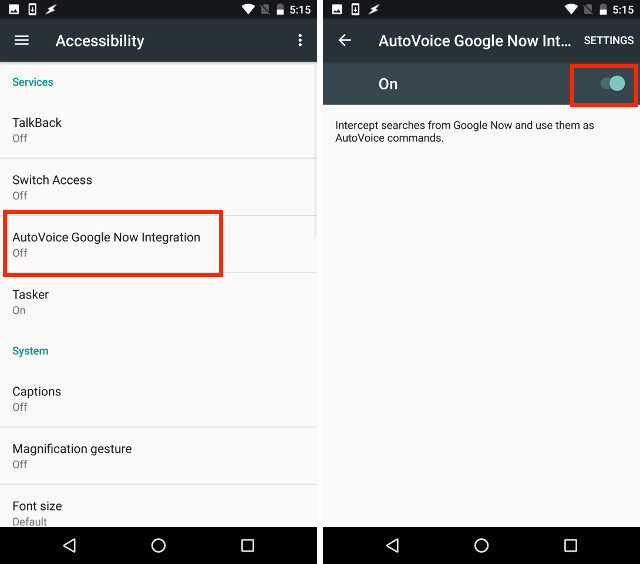 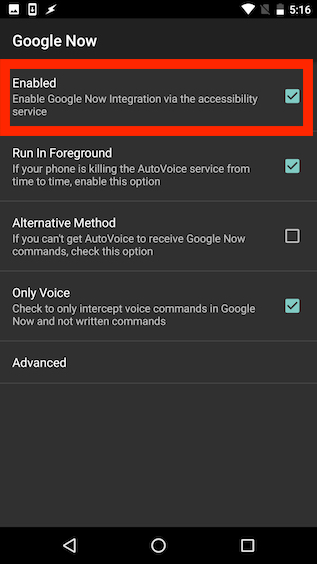 To create a Tasker profile for finding your phone, just follow the steps below: 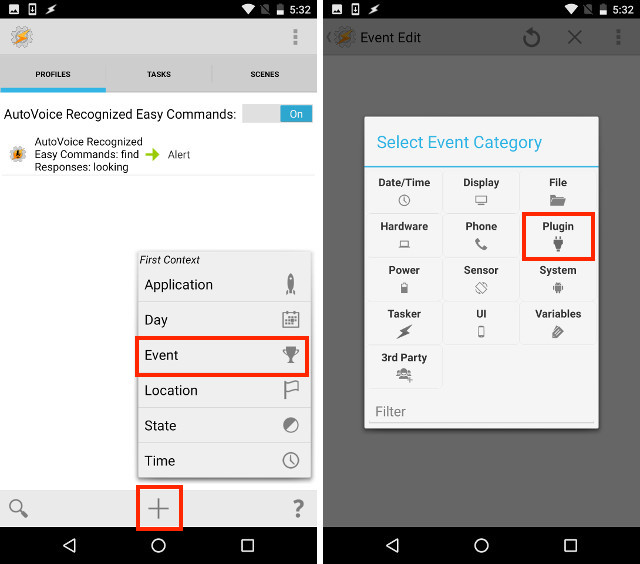 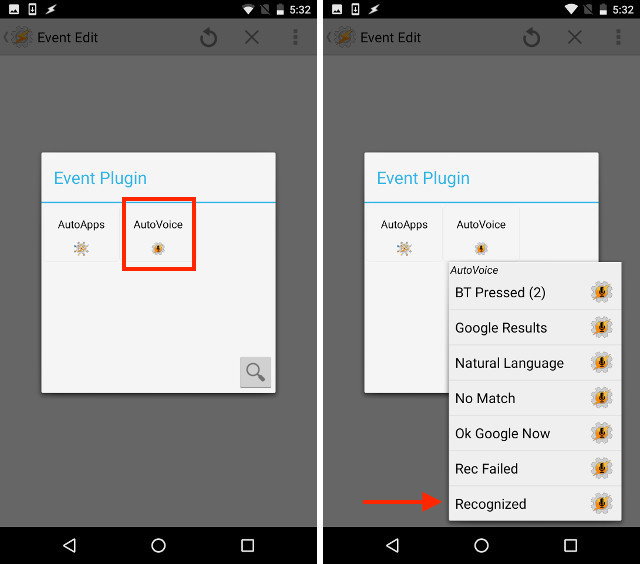 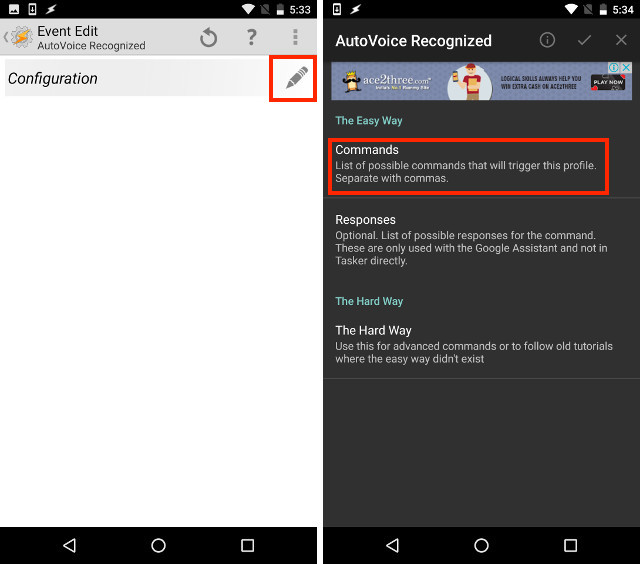 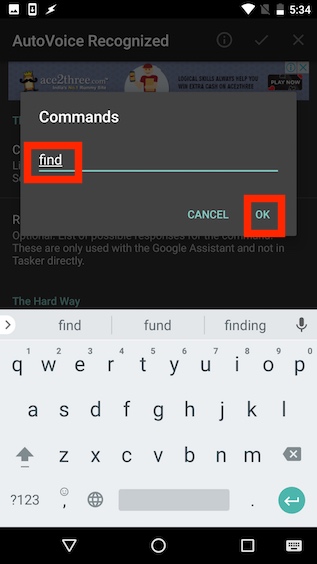 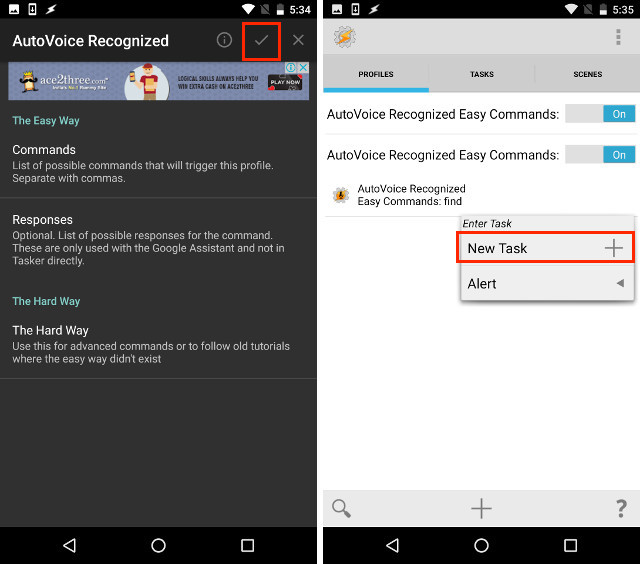 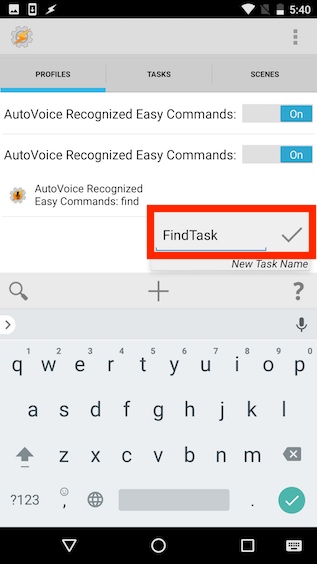 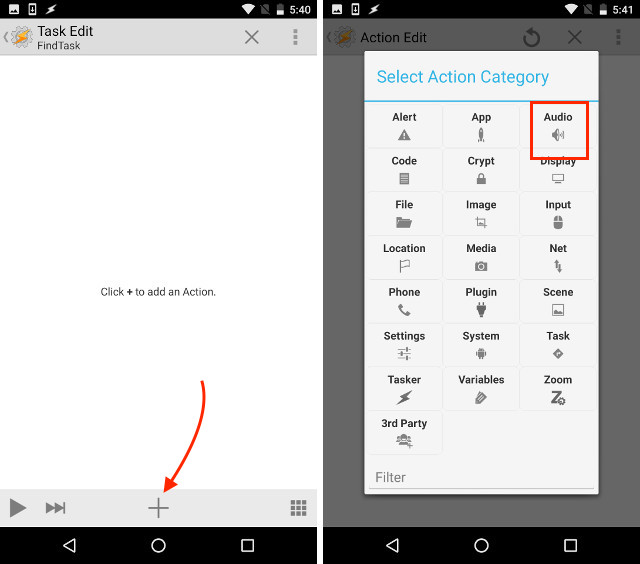 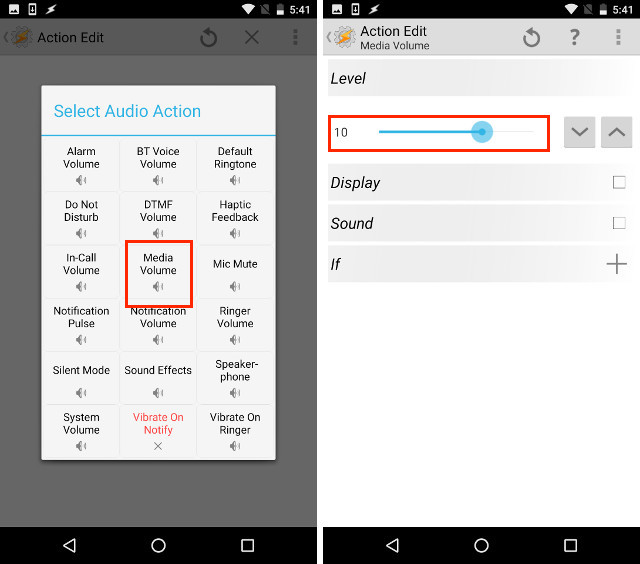 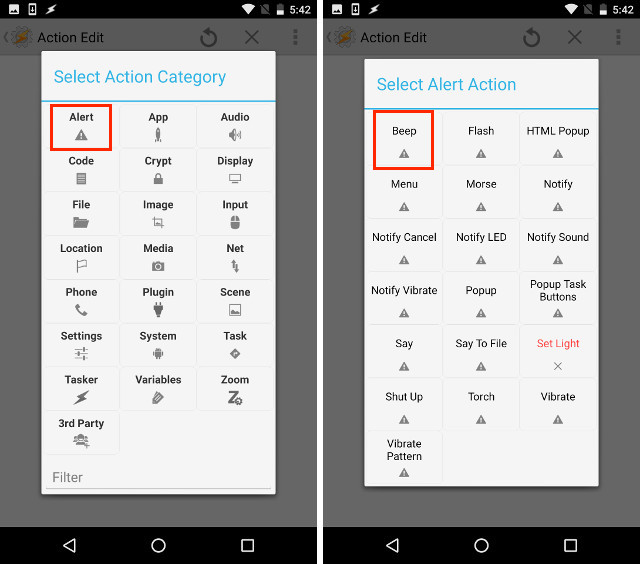 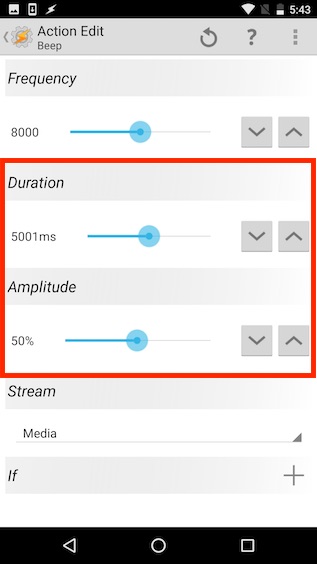 Your Tasker profile is now created, and will activate anytime AutoVoice hears the phrase “find” (or whatever you set it to be).

You can now use the Tasker profile via Google Home. Try this out:

You can create different Tasker profiles, each activated by different phrases, and hot words, and begin controlling your Android phone through Google Home.

SEE ALSO: How to Set Up and Use Google Home Outside US

Now that AutoVoice can be integrated with Google Home, it’s only a matter of time before all sorts of imaginative, and useful Tasker profiles start popping up to be used with Google Home, and AutoVoice. I encourage you to play around with AutoVoice, and Tasker. They’re really powerful tools, and can automate almost everything on your Android device. While the AutoVoice app with Google Home integration is still in beta, it should be out for the public, very soon. So, if you don’t want to install a beta version of the app, you just have a few days to wait.

As always, I’ll like to know your thoughts on Google Home integrating with Tasker plugins like AutoVoice. Have you ever wanted to trigger Tasker profiles on your phone from Google Home? Do share your thoughts, and views in the comments section below.