One of the features originally introduced by Microsoft as ‘Living Images’ in its Lumia smartphones a few years ago and popularized by Apple as ‘Live Photos‘ in iOS 9 has now found its way to Goggle’s latest smartphones, the Pixel 2 and Pixel 2 XL. Dubbed ‘Motion Photos’ by the search giant, the feature allows users to capture a few seconds of video when taking a photo. It’s a Pixel 2-only feature as of now, with no word on when it will be available on other Android devices. But if you’re interested, there are ways to get the feature on your device right now. So in case you’re interested, here’s how you can get Google’s Motion Photos on your smartphone right now: 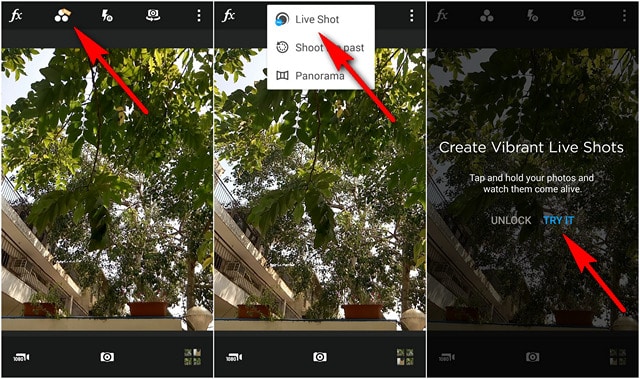 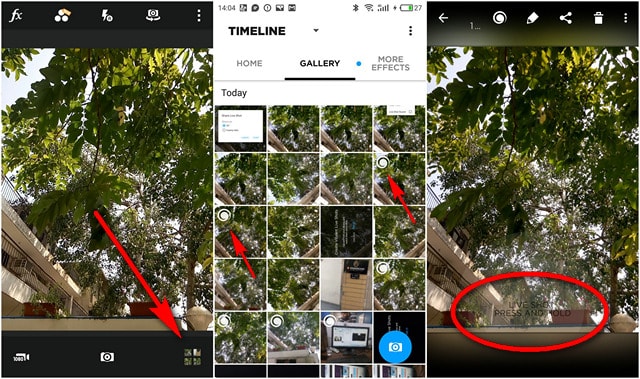 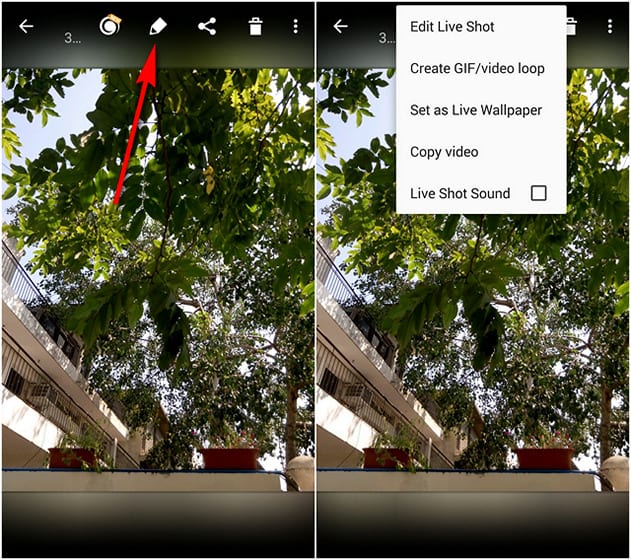 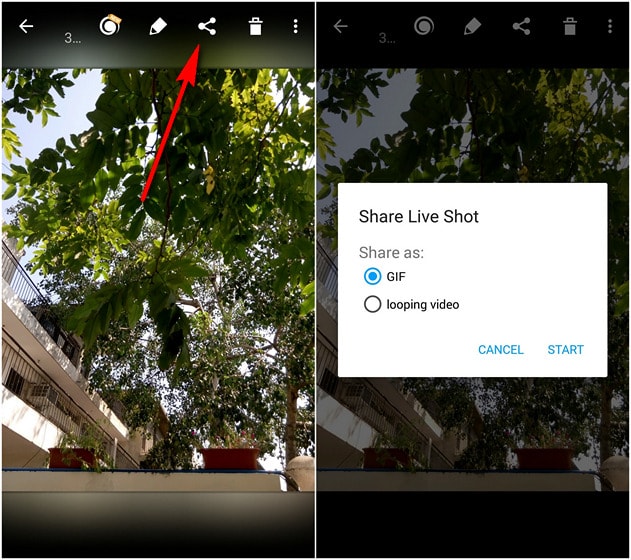 Note: You can also use Google’s own Motion Stills app to create GIFs but unlike the Motion Photos feature in the second-generation Pixel twins, Motion Stills is all motion and no stills, meaning, you won’t actually get a still photograph with the app. Meanwhile, if you already own any of the Samsung flagships launched this year (Galaxy S8, S8 Plus, Note 8), the Motion Photos feature comes with the default Samsung camera app, so you won’t even need a third-party app to get that on your phone.

SEE ALSO: Google Pixel 2 FAQ: Everything You Need To Know


Get Google’s ‘Motion Photos’ on Any Android Device

Motion Photos is certainly one of the cool features that Google has introduced with the Pixel 2 and the Pixel 2 XL, but unfortunately there’s no word on when it might be rolled out to other Android devices. However, now that you know how to get the same feature on your Android phone, go ahead and give it a shot, and don’t forget to let us know how it worked by leaving your thoughts in the comment section below, because we love hearing from you.