Let’s admit it, we’ve all ended up in awkward situations where we have to carry on with a conversation unwillingly. In today’s world, people mostly try to avoid such situations with the help of their smartphones. You pretend you are receiving a call and then you slowly move away. However, faking a call is not as easy as it sounds, that is, if you don’t know the right tools. Well, with the apps that are available for smartphones today, you can make it look more realistic. If you have an iPhone, you can use it to schedule fake calls and make your phone ring just in the middle of an awkward situation. To take it further, once picked up, you’ll even hear a fake conversation to make it appear as if it’s an actual call. So, if you’re interested in trying this out already, let’s take a look at how to schedule fake incoming calls on iPhone:

Note: I’ve tried using this on my iPhone 7 Plus and the iPhone 6s, but it should work on older iPhones as well as the new iPhone 8, 8 Plus and iPhone X.

We’ll be making use of “Spoof Call“, one of the several third-party applications that’s available on the App Store to schedule a fake incoming call on your iPhone. The procedure is fairly simple and all it takes is just a few moments to receive your first fake call. So, simply follow the steps below to get this done in a jiffy: 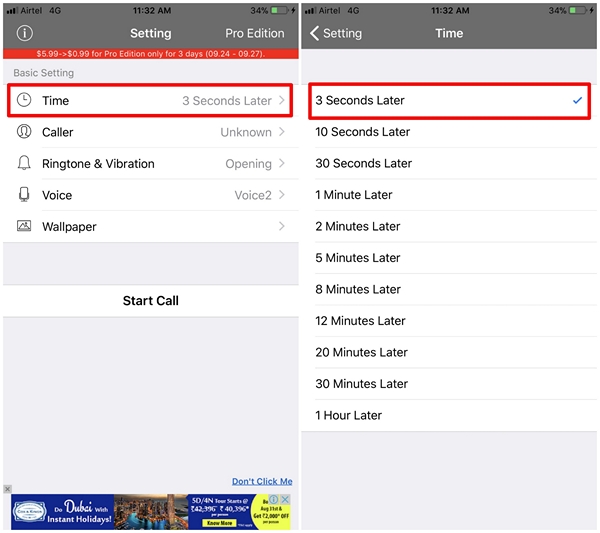 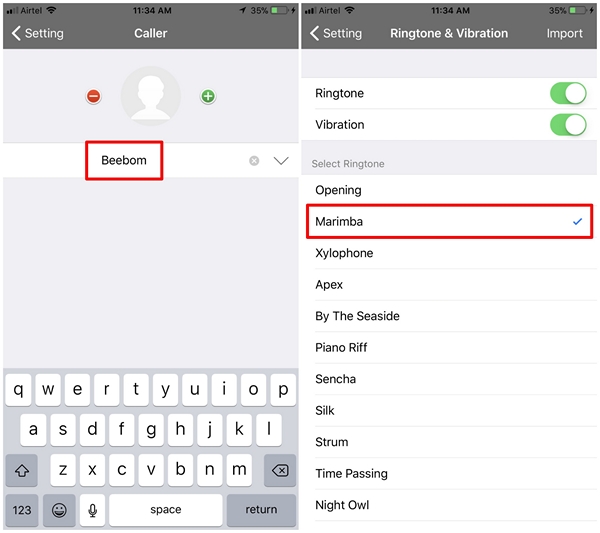 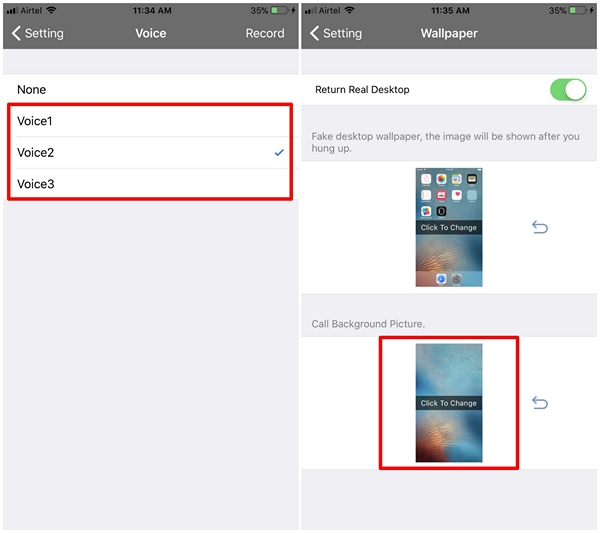 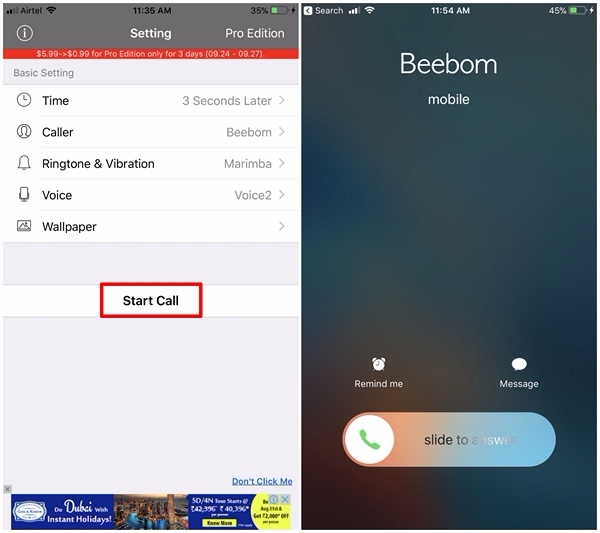 SEE ALSO: How to Schedule Text Messages on iPhone

Well, this is a more realistic way to find your way out of awkward conversations, than simply playing your phone’s ringtone. We’re pretty confident that if you play smart, no one would even have a clue that you’re using such an app just to avoid that situation. However, it’s worth noting that “Spoof Call” is not the only iPhone app that’s capable of doing this. Other third-party fake calling apps like Fake Call Free, Prank Call, Best Fake Caller, etc. have a similar layout and can be easily used to schedule a fake incoming call. So, have you already scheduled fake calls on your iPhone? If so, how much did these apps help you in getting you out of an awkward situation? Do let us know, by dropping your valuable opinions in the comments section down below.