Xposed Framework is probably one of the best things that ever happened to Android. The level of customizability it brings with its framework blows off stock Android right out of the park, not to mention some custom ROMs as well. The framework further provides support for tons of modules that can be used to customize the device as per your liking. Sadly, ever since Android Nougat came out, Xposed Framework hasn’t been ported to it. While the original developer rovo89 did say that he was indeed working on it, it’s been almost a year without an Android Nougat Xposed Framework.

Update: Xposed Framework has been officially ported to Android Nougat devices and we have made changes to the article reflecting the same.

Prerequisites to Install Xposed on Nougat:

Note: I installed the Xposed Framework on my Moto G3 running ViperOS Android 7.1.2 and on my Moto X Play running AOSP Extended Android 7.1.2. The method works flawlessly in both cases and should support all devices running Android 7.x based on AOSP/Lineage. 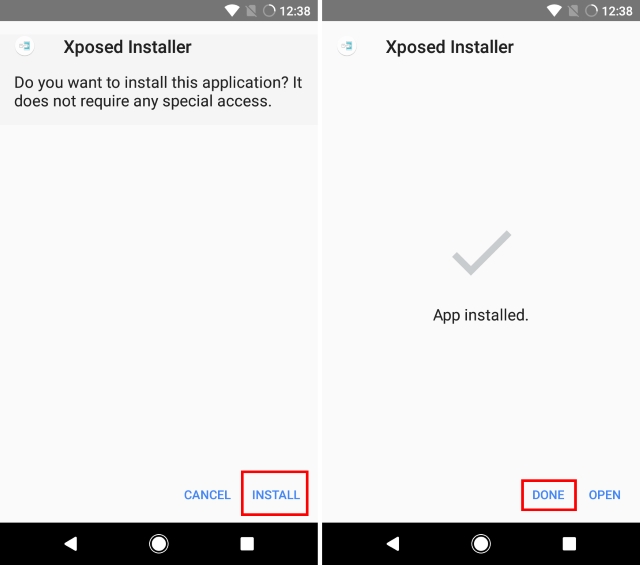 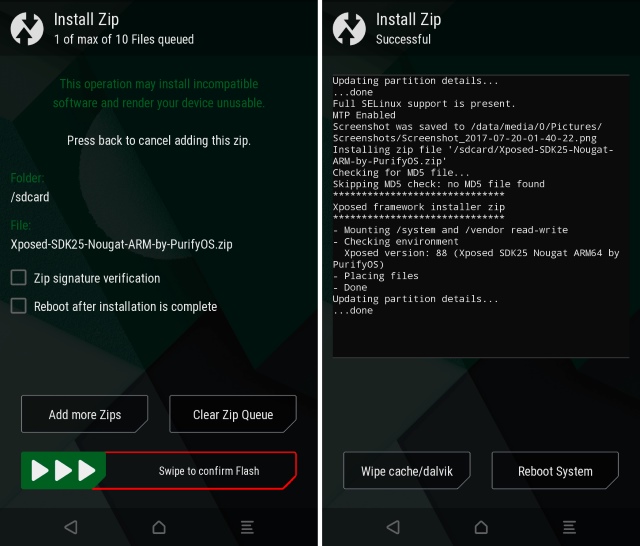 Note: You may get a notification that says “Xposed is not(yet) compatible with Android SDK version 25 or your processor architecture”. You need not worry about it since Xposed isn’t officially supported, but still, it works. 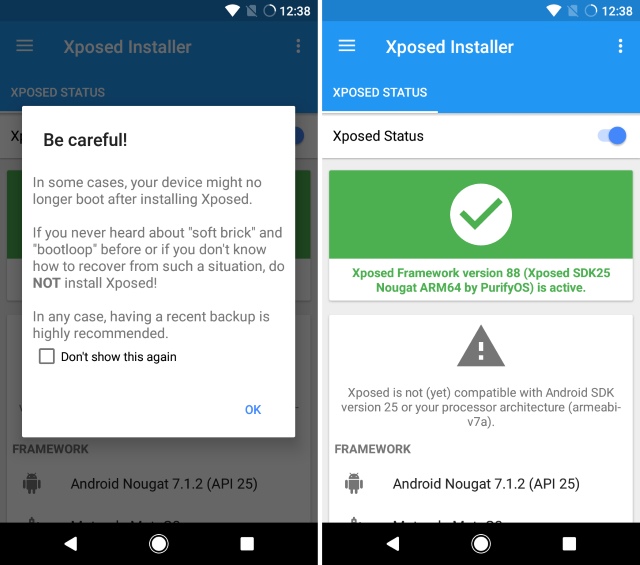 Note: In case the download function doesn’t work, simply tap on “Save” option instead. It will download the APK file of that module that you can install using any file manager. 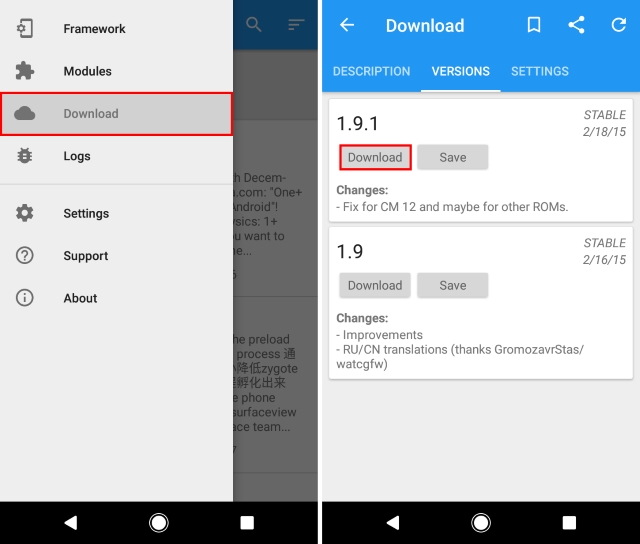 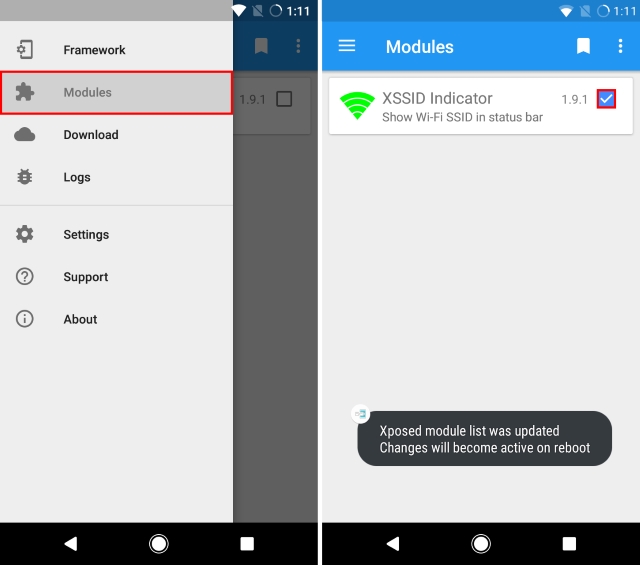 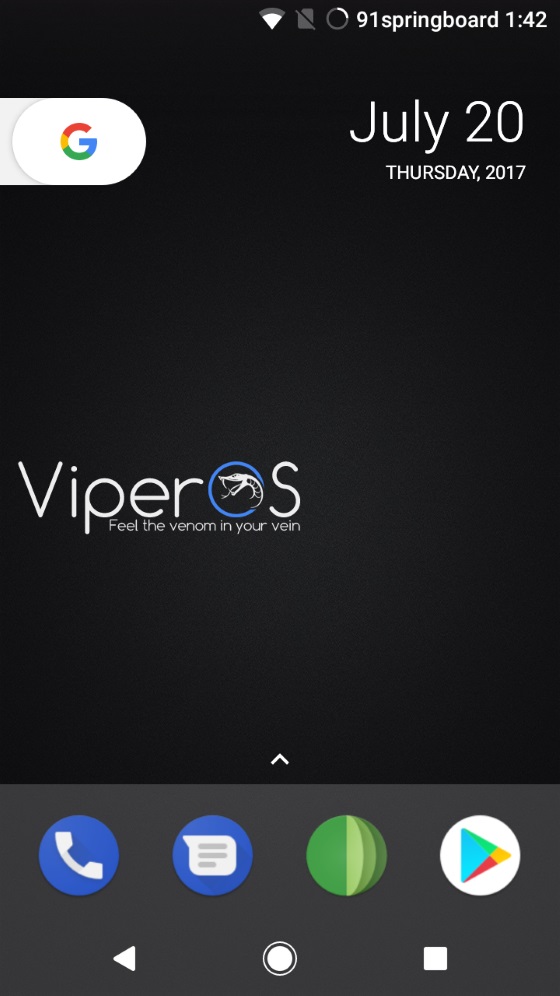 SEE ALSO: How to Install And Use Magisk on Android

Get Xposed For Your Android Nougat Device Now

The Android community has waited for far too long to get Xposed Framework support for their Android Nougat devices. While Android O is just around the corner, it would still take a couple of months for manufacturers to push the updates for the supported devices. In the meantime, users can make use of Xposed’s features on Android Nougat. While most modules might work directly, some of them need to be updated to work with the new Xposed Framework.

So, try out this method to install Xposed on your Nougat running device and let us know if you have any doubts in the comments section below.