The leaked Windows 11 build has revealed a ton about Microsoft’s upcoming desktop OS, including its many similarities and dissimilarities with Windows 10. In a major departure from the age-old Windows UI, the new Start Menu and taskbar are now centrally-aligned instead of being aligned to the left. We have already covered how you can move back to the current taskbar and Start Menu design in Windows 11, but in this article, we will show you how to bring Windows 11’s centrally-aligned taskbar icons to Windows 10.

In this article, we will show you how to get the Windows 11-style centered taskbar on your Windows 10 computer. It will help your Windows 10 PC get a fresh new look similar to the latest version of Windows. There are two ways you can get Windows 11’s centered taskbar on Windows 10. You can either tweak the native taskbar settings on Windows 10 or use a third-party app. We will show you both methods in this tutorial. However, do note that the methods only work for the taskbar and not the Start Menu. 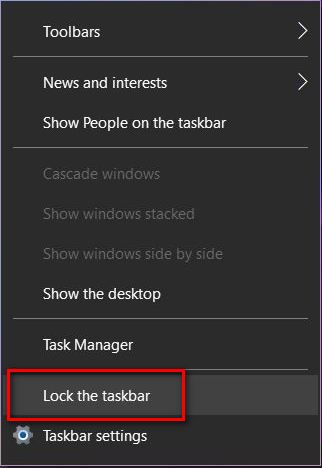 Note: You can also go to Settings (Windows key + I) -> Taskbar and toggle off the option that says “Lock the taskbar”. 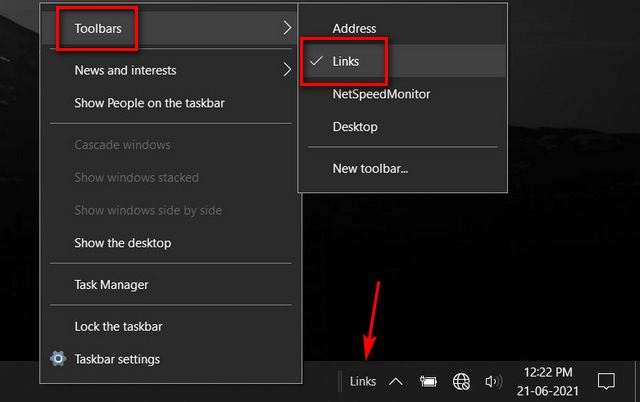 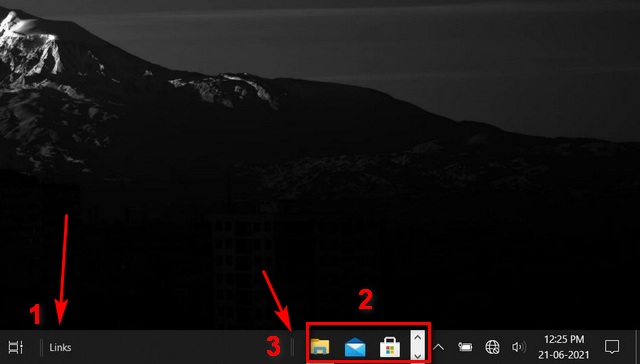 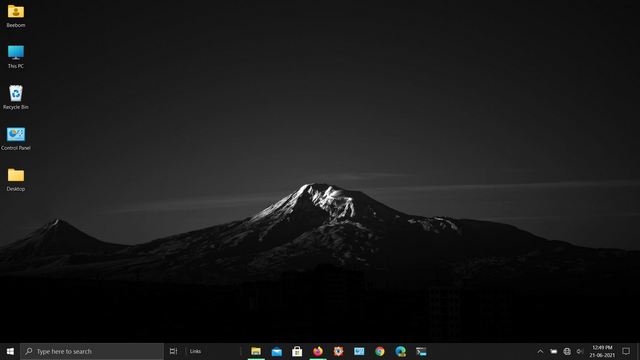 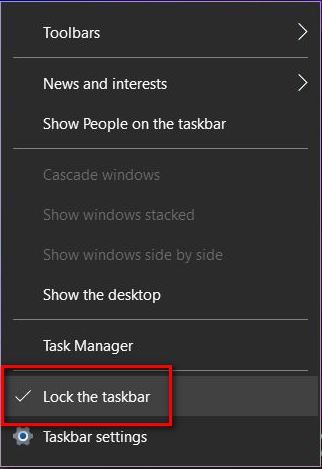 There are several third-party programs that let you bring a Windows 11-style centrally aligned taskbar to your Windows 10 PC. Our recommendation is TaskBarX – an open-source program that can center the taskbar icons and bring a faux Windows 11 look to Windows 10. 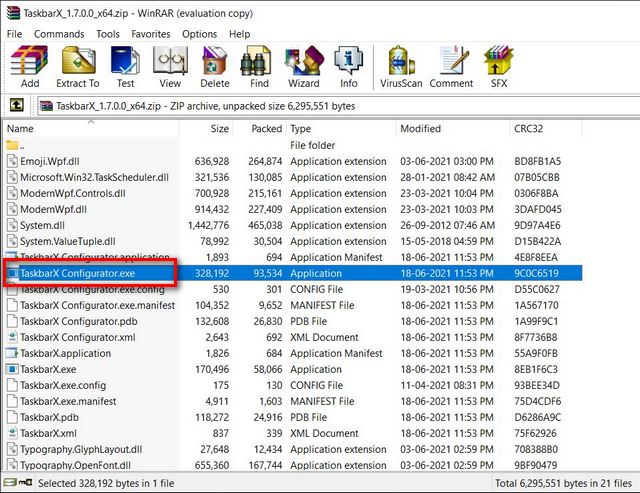 Note: TaskBarX is also officially available on the Microsoft Store ($1.49) as a paid app with automatic updates. The two versions are otherwise identical in terms of their functionality. 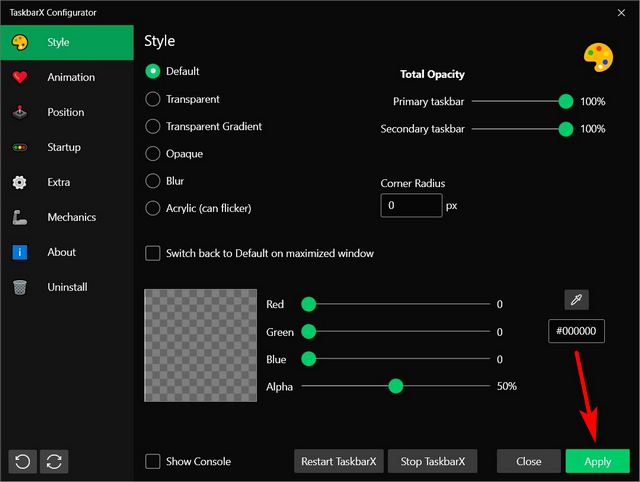 Note: Depending on your Windows settings, you might have to hit “Allow” or “Run” on multiple occasions to enable the software.

That’s it! You have successfully changed the alignment of your Windows 10 taskbar icons from the default left to match Windows 11’s center-aligned icons.

You can select “Switch back to Default on Maximized Window” if you want the taskbar to revert to the original style. To stop the program, click the “Stop TaskBarX” button at the bottom of the software window. And to uninstall TaskbarX, select the “Uninstall” option on the left sidebar. Then, restart to get back the native Windows 10 taskbar.

How to Check If Your Windows 10 PC Is Activated

How to Get Windows 11 Features in Windows 10 Right Now! 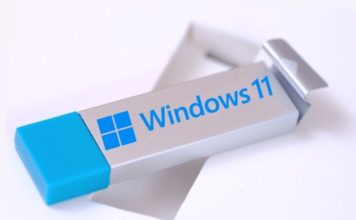 How to Install Windows 11 From USB on Your PC

Microsoft has made it easier for you to experience Windows 11 through the Windows Insider Program. You can easily upgrade to Windows 11 from...
Arjun Sha - Aug 3, 2021

How to Disable Widgets on Windows 11

Microsoft r̶e̶b̶r̶a̶n̶d̶e̶d overhauled the News and Interests feature to release Widgets on Windows 11. While rumors suggest that Microsoft would eventually open the widgets...
Subin B - Jul 31, 2021 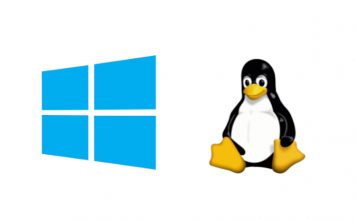 Earlier this year, Microsoft started testing support for Linux GUI apps on Windows 10. The company implemented it through Windows Subsystem for Linux GUI...
Subin B - Jul 31, 2021 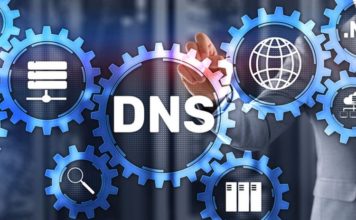 How to Flush DNS Cache in Windows 11

If you are having problems accessing some websites or apps, one way to solve it is by flushing the DNS cache on your computer....
Kishalaya Kundu - Jul 31, 2021

In this article, we will show you how to get the new centrally-aligned taskbar icons from Windows 11 on your Windows 10 computer using two methods: