The Problem with Nova Launcher on Android P Beta

Ever since Android Nougat introduced the Pixel Launcher, most of the users on Nova Launcher are also used to setting their App Drawer in the vertical format. However, on Android P Beta, the list of apps doesn’t display properly. Instead, all you get is a white screen, with only a couple of apps shown at the bottom of the screen, behind the navigation bar while being opaque. You can see what I’m talking about in the screenshot below:

1. Open Nova Settings and head over to “App and widget drawers”. 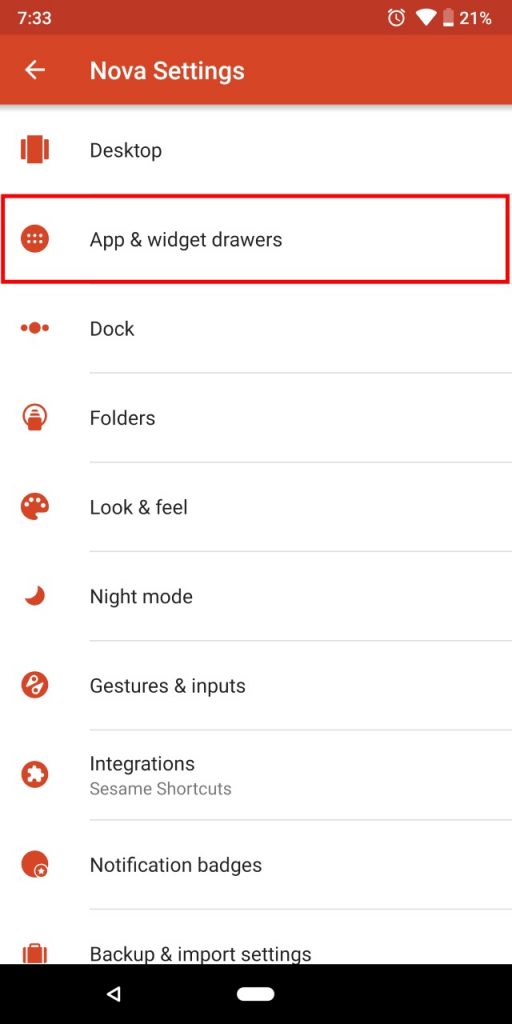 2. Next up, tap on the “App drawer style” and select “Horizontal”. This basically switches Nova Launcher’s app drawer to a card style view. 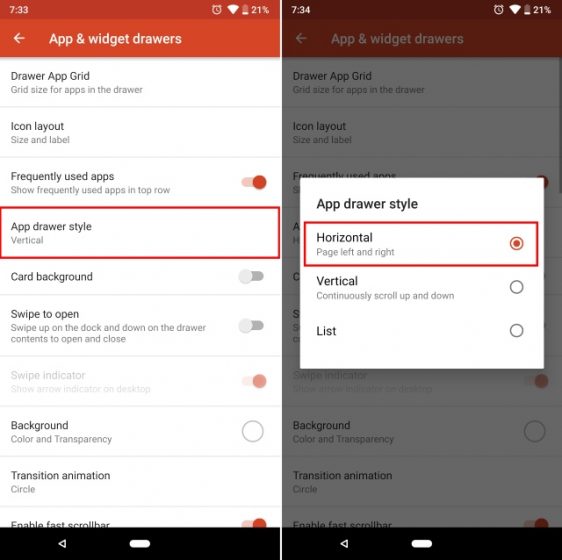 3. And that’s it. Now when you try opening your App Drawer, the list of apps should show perfectly. 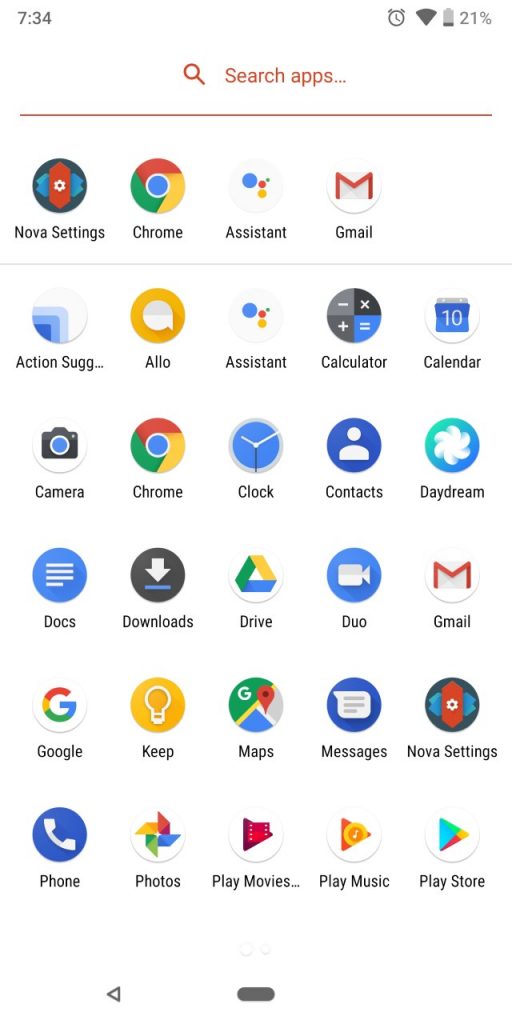 SEE ALSO: How to Use Gesture Navigation in Android P

Personally, I do prefer a vertical list of all my apps in the app drawer. Nonetheless, till the time Nova Launcher rolls out a fix for this, switching to card view seems to be the best bet. Nova Launcher has been getting a lot of heat lately due to the lack of updates, and the developers have even stated that a new update is in tow. As such, we’d only expect better compatibility of the world’s most preferred Android launcher on Android P.

So, did the above fix work for you? Share with us your experiences as well opinions in the comments down below.