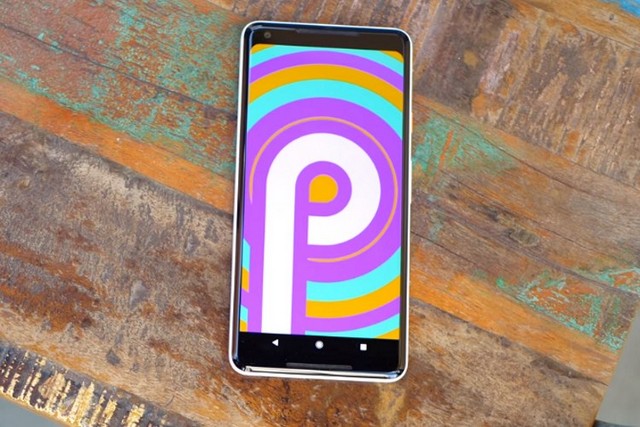 While the Android P beta program has been going on for months, everyone is eagerly awaiting the final build of the OS, which will finalize the changes Google has ushered in with Android P.

And the official build could be released later this month, on August 20, according to journalist Evan Blass. Blass tweeted out a calendar for August with a P slapped on for August 20.

August 20 is a Monday as you can see above, though Google typically releases Android OS updates on Wednesdays and security patch updates on Monday. The last two Android P beta updates also arrived on Wednesday, and the August 20 date coincides with the graphic shared by Google about the Android P update roadmap, which showed a Q3 release.

Of course, with the final release Google will also unveil the name of the P version, which some rumours claim will be called Pistachio. Evleaks does use a green P for his teaser, but that’s also the signature Android colour, so there’s not much to go by when it comes to the name in this tweet.

Android P Beta 4 which was released late last month was already confirmed as the last preview milestone before the stable Android P update. “Today’s Beta 4 update includes a release candidate build with final system behaviors and the official Android P APIs (API level 28), available since Beta 2. It includes everything you need to wrap up your testing in time for the upcoming official Android P release”, Google had said at the time.

It’s not too much of a stretch to imagine that Android P is ready for prime-time. Many in the Beebom office have been using P beta since it has been out and the experience has been become more and more stable with each beta update.