Long before iOS 10.3 was released to the public, there were a lot of rumours regarding a new Dark Mode, that Apple had been supposedly working on. After the update was released, people were disappointed due to the lack of any such modes. Now, you might expect that those rumours regarding the Dark mode would have been laid to rest by then, but that was clearly not the case. Analysts predicted that it would be made available by Apple in their upcoming iOS 11 update, but now that Apple’s WWDC Keynote is over, we know almost all the features that iOS 11 brings, and Dark mode is not one of them. However, when we tried out the iOS 11 beta 1 for developers, we noticed a certain feature buried inside, that comes close enough to a fully-blown dark mode that we’ve all been expecting. So, here’s how you can enable the hidden dark mode in iOS 11: 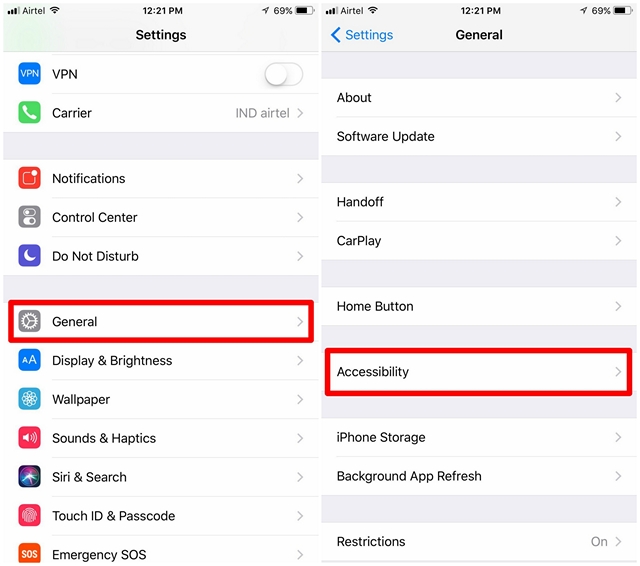 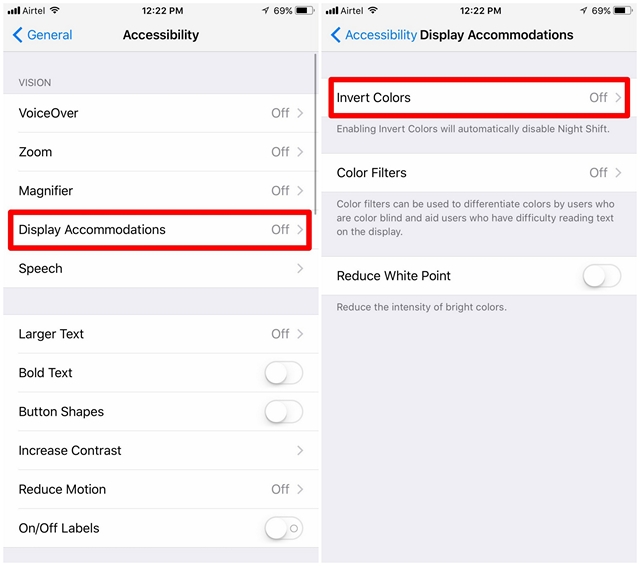 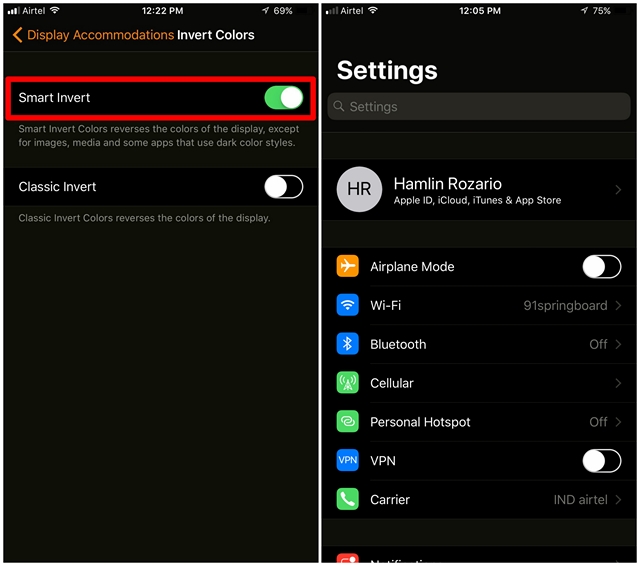 Considering the Smart Invert feature aka the Dark Mode in iOS 11 is a bit flawed in some places, you might want to quickly switch between the dark mode and your usual mode. Well, you can do so by triple clicking the home button. Here’s how to enable it: 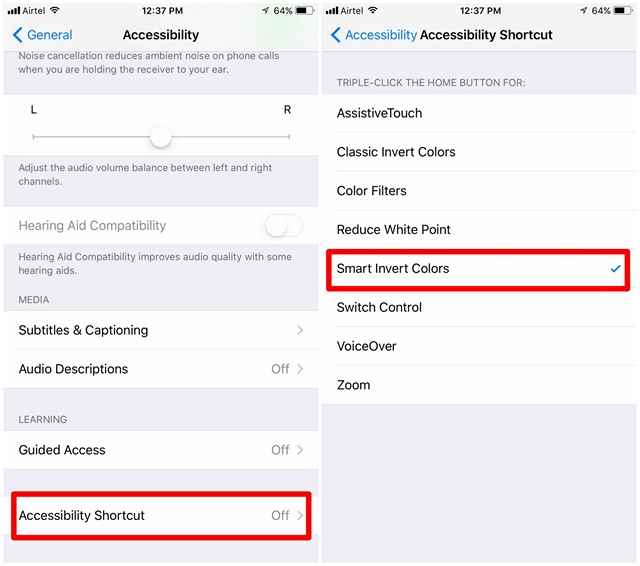 Once done, you can triple click your home button to toggle between regular and dark mode on iOS 11.

SEE ALSO: 20 Cool iOS 11 Features You Should Know About

While the Smart Invert mode might not necessarily be the Dark Mode that you’ve been eagerly waiting for, this is definitely something for all the fans who’ve lost their patience. As long as you’re reading text-based content, this new mode might be good enough for you, for a dark mode-like experience. However, you might want to quickly toggle back to the regular mode, once you’re viewing image-based content.

So, have you already tried out this new iOS 11 feature? Make sure you let us know your thoughts regarding the smart invert mode, by simply dropping a few words in the comments section down below.