Note: I tried the following method on my Xiaomi Mi A1 running Android Oreo 8.0, and it worked fine. 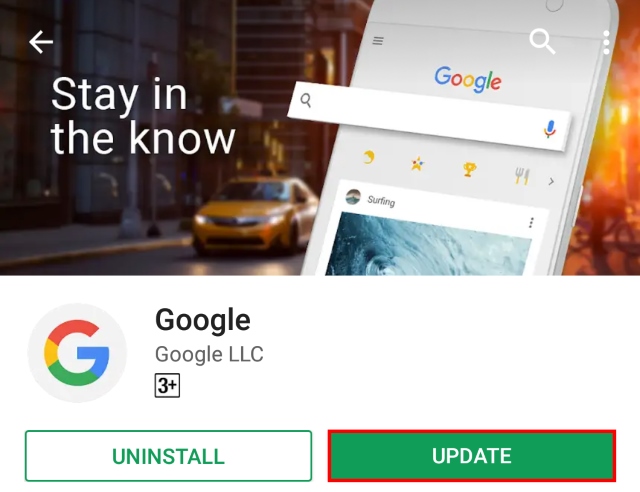 Note: If the Google update is not available for you, make sure to check out later because Google is still rolling out the new update to everyone. 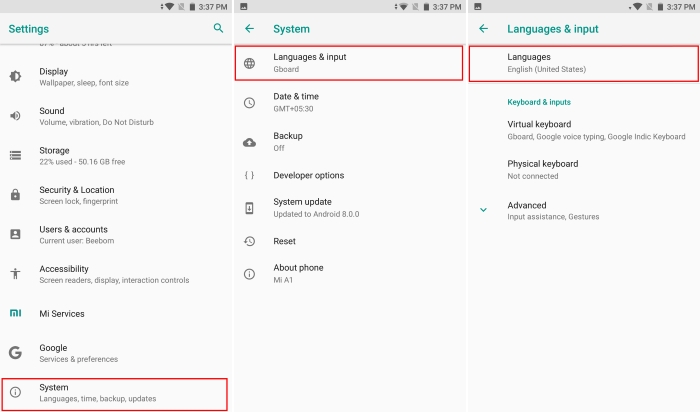 3. Now, tap on “Add a language”. You will now be presented with a list of languages. Scroll down and tap on “Hindi” to select it. 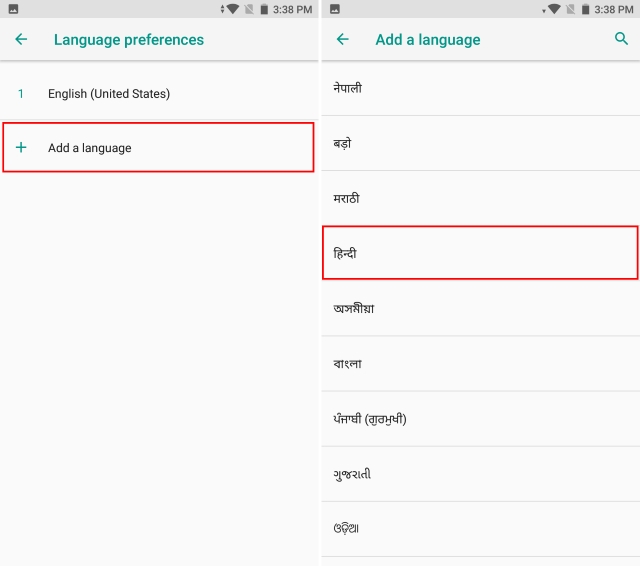 4. Once you’ve added Hindi as a language, hold down on the 3-bar icon next to it, and drag it upwards, to set it as your device’s default language. 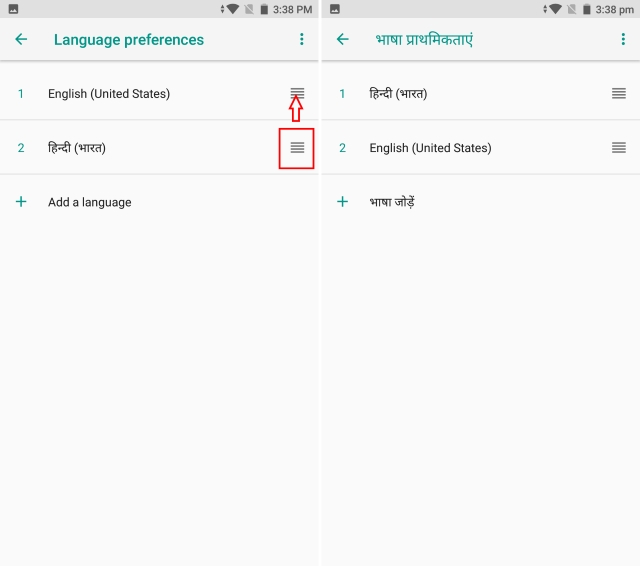 5. And that’s it. Simply say “Ok Google” or hold down the home button to activate Google Assistant, and talk to it in Hindi language. 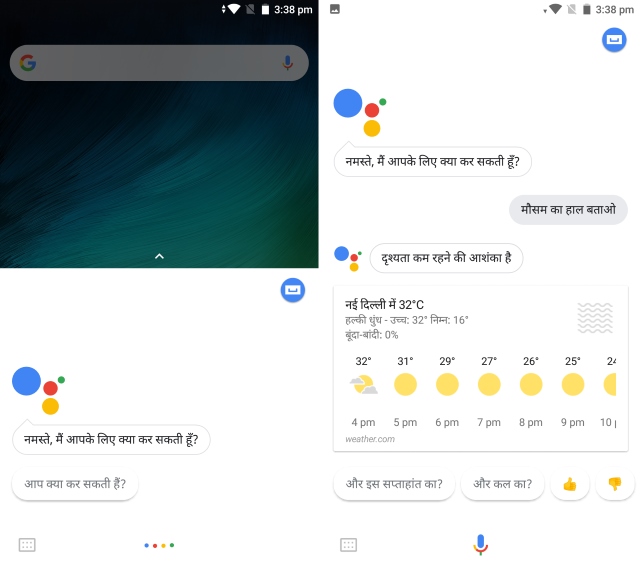 SEE ALSO: How to Enable Google Assistant on Any Android Smartphone (No Root)

The ability to talk to Google Assistant in the Hindi language natively makes the entire user experience much easier for Android users in India. Google has also listed out all possible actions on Assistant in Hindi on this link, so you can try those out on your device. So, did the above guide work for you? Share with us your experiences with Google Assistant Hindi in the comments down below.