A few months back, Microsoft had announced that it was going to compete with Google’s Chrome OS with Windows 10 S. The streamlined version of Windows, was launched alongside the Surface Laptop and is developed for primary use in educational institutions. Built from the core of Windows 10 Pro, the Windows 10 S is meant to be faster, more secure, lightweight, and with improved battery life over its sibling operating systems. Although the standalone release is still a good few months away, Microsoft recently made the latest member of the Windows family available for developers and IT pros to download and test. The company has now released a self-installer app that allows you to test Windows 10 S on existing devices running Windows 10. If you’re interested in trying out the latest offering from Microsoft, here is how you can download and install Windows 10 S on your PC. 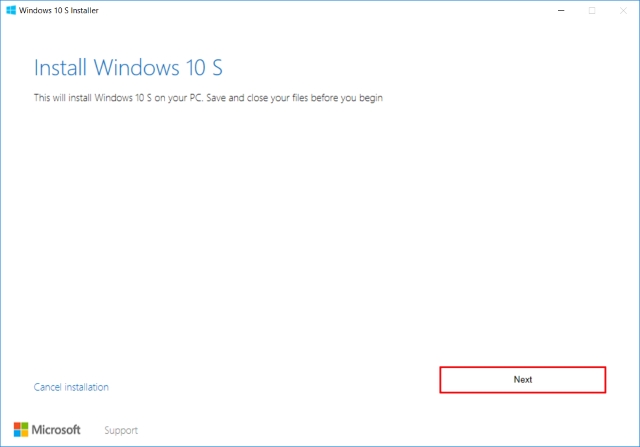 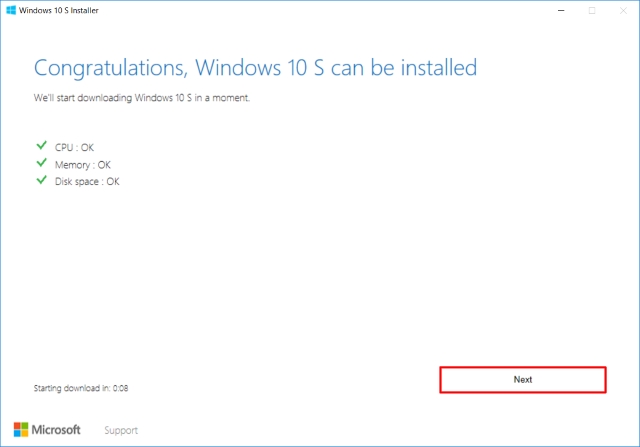 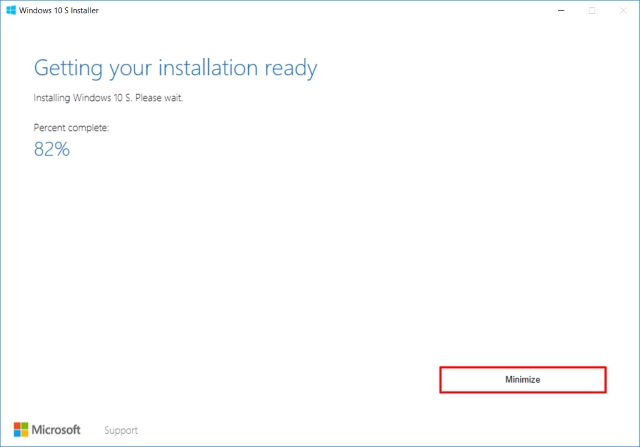 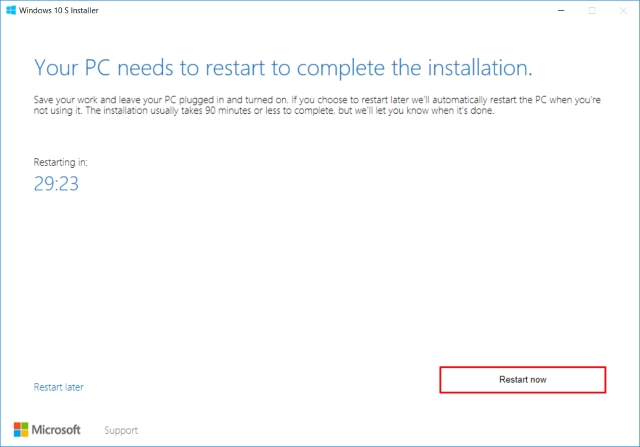 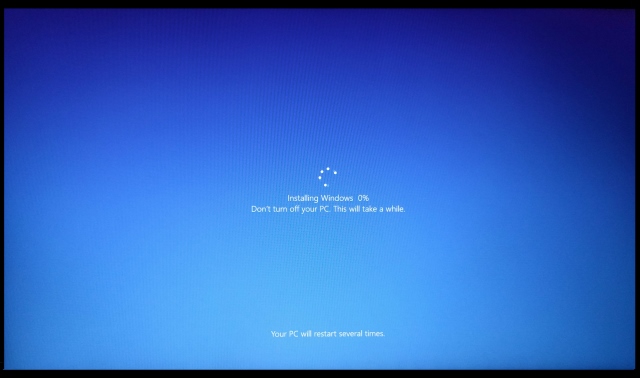 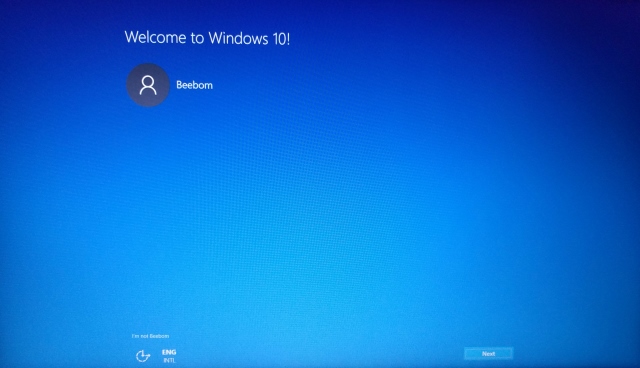 Note: Do note that while your personal data will be preserved, all Win32 software and apps, as well as your personal settings will be removed. 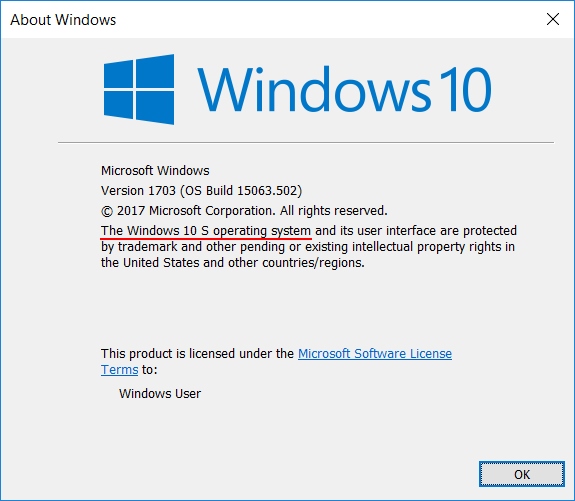 Alternatively, you can perform a clean Windows 10 S installation as well. To do so, you can download the ISO Image File of Windows 10 S from here and create a bootable USB to install it. Do note that you need to be an MSDN user with Visual Studio Professional or Enterprise subscription, which costs about $539/year or $45/month. As of now, Windows 10 S is in its infancy and is available only for developers. Over the course of next few months, we can expect to see retail images available for consumers. Once they are released, you can download and install them by creating a bootable USB disk.

Windows 10 S comes as a direct alternative to Google’s Chrome OS, with the idea of providing a familiar environment for the users. While the environment is similar to the normal Windows 10, you do end up being limited to Microsoft’s environment only. What this basically means is that you can only install apps from the Microsoft Store, and there’s no way, as of now, to install desktop programs. Additionally, the default browser is Microsoft Edge, and cannot be changed. 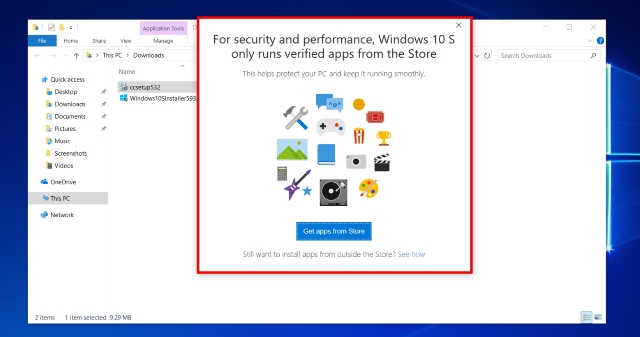 Also, since third party apps are not allowed, it also results in incompatibility with some drivers, since they rely on the installation of third party programs. For example, you cannot even install AMD’s Control Center or NVIDIA’s GeForce Experience. Furthermore, if you followed the above guide to using the Windows 10 S Installer, even though your data will be preserved, all your third party apps will automatically be erased from the system.

Another noteworthy thing is the fact that since you cannot install apps from outside the Windows Store, Windows 10 S users are limited to Office 365 which is the only available variant of Microsoft Office in the Windows Store. Users cannot install Microsoft Office 2016 or any other annual variant. This is in line to keep the security in check, as well as to reduce piracy. To take a better look at the differences between Windows 10 and Windows 10 S, read our detailed article here.

Ready to Install Windows 10 S on Your PC?

Tell us what you think about the latest offering from Microsoft, and whether you’d like Google’s ChromOS or prefer Windows 10 S in the comments section below.