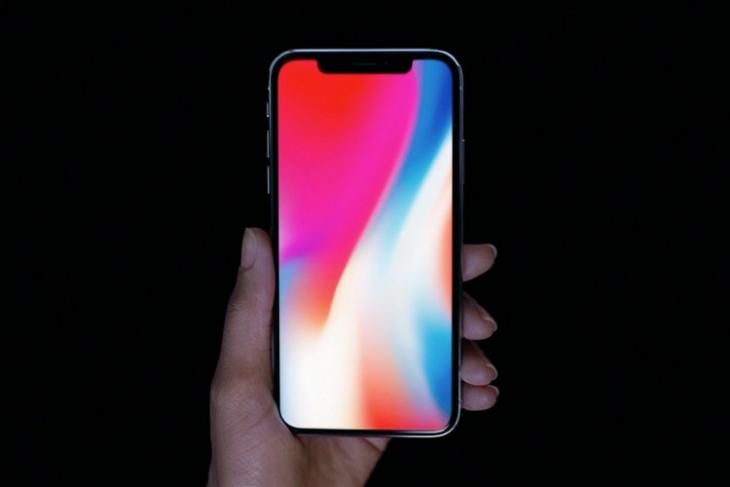 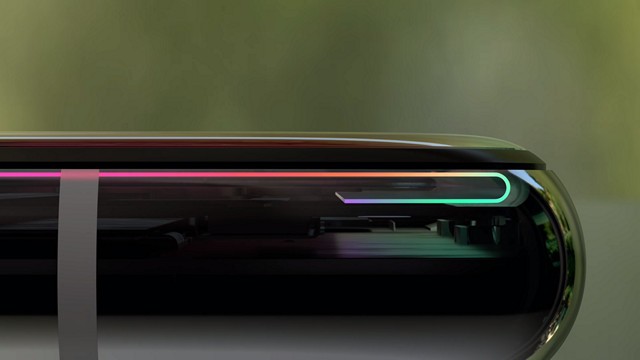 Apple’s latest and greatest smartphone so far, the iPhone X has undergone a major redesign since 2007. Yes, I’m talking about its bezel-less looks which most people are drooling over. Due to this design approach, the company had to sacrifice something that every previous iPhone used to have, which is the home button. Apart from this, it’s also the first iPhone to boast a gorgeous OLED display. Now, as you all might probably know, OLED panels are considerably thinner than LCDs, because it requires no backlighting.

Thanks to these two changes and also the extra space that Apple got by ditching the headphone jack, the Cupertino-based company was able to cram a bigger battery at the bottom portion of the phone. As revealed by the teardown video, it was made possible by including two batteries inside the phone, which is a first for any smartphone. Remember the early iPhone X rumors which suggested that Apple would be opting for an “L-shaped battery unit” manufactured by LG? Well, it looks like the company came close by using multiple batteries rather than a single unit.