Beebom
Home Gaming How to Access Nintendo eShop from Any Country

The new Nintendo Switch gaming console is a rather versatile and flexible device. You can play it in portable mode, with the Joy-Cons attached to the console, or place the console on a table, and play multiplayer games. Nintendo even includes the Switch dock inside the box, so you can start playing on your TV as well. However, if you’re living in a region other than the 4 regions that the Switch can be set to, i.e Japan, Americas, Europe, Australia/NZ, you’ll most probably not be able to access the Nintendo eShop. Which kinda makes the console useless, because unless you’re buying physical game cards, you’ll need the eShop to download games on to your console. So, if you’re living in a region other than the four supported regions, don’t worry, because in this article I’ll tell you how to access the Nintendo eShop from any country:

The trick to getting access to the Nintendo eShop for any country (Japan is a good one for extra games, albeit mostly in Japanese), is to simply create a new Nintendo account on your computer, and link it to a new user on your Switch console. Here’s how to do it: 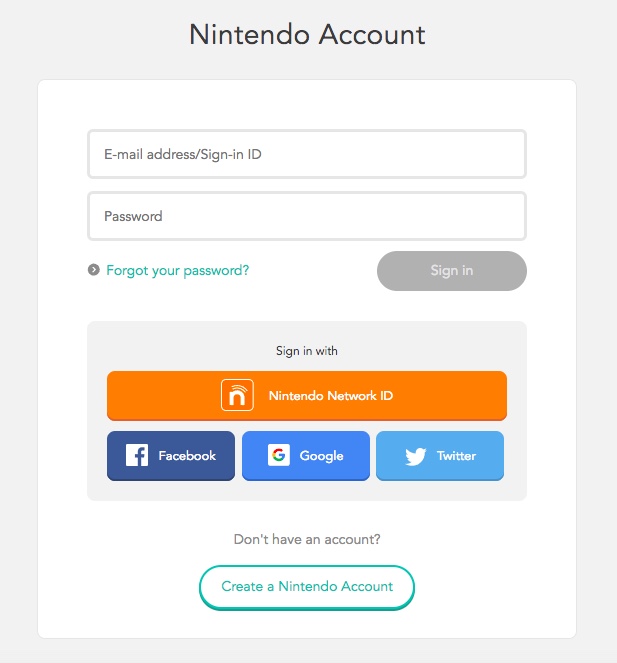 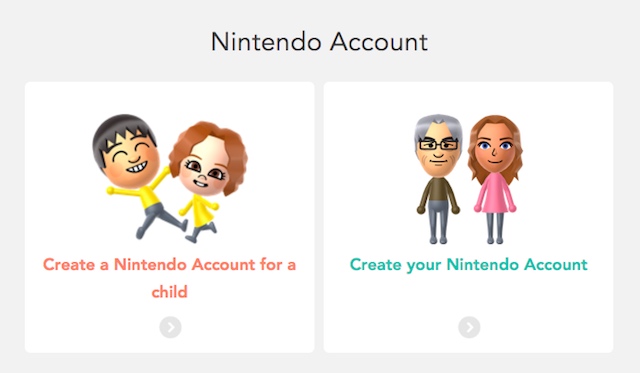 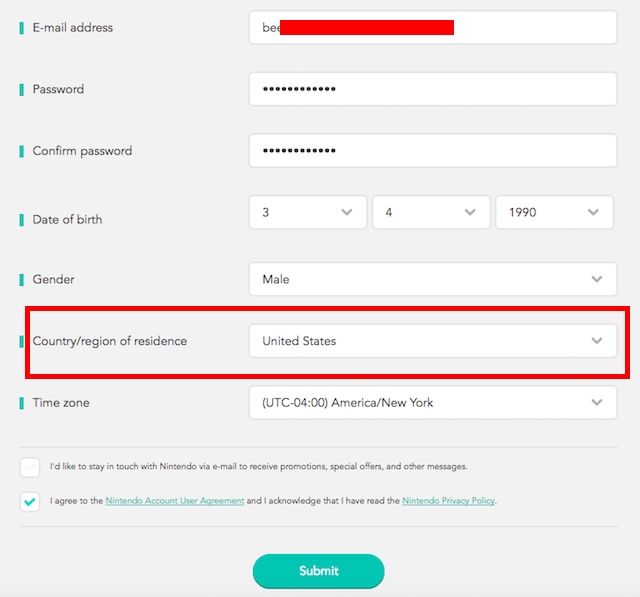 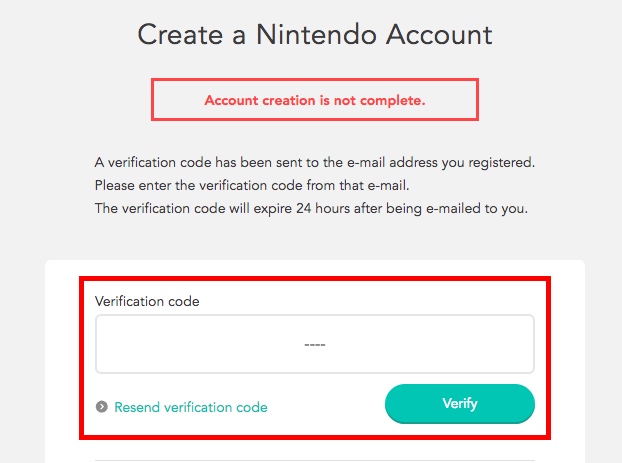 Once you do this, you’ll have created an account for that particular country. We’ll need to proceed on the Nintendo Switch, now.

If you haven’t set up your Nintendo Switch yet, you should connect your Nintendo Account to the new user when you set it up. If you already have a user set up on your Switch, simply follow the steps given below: 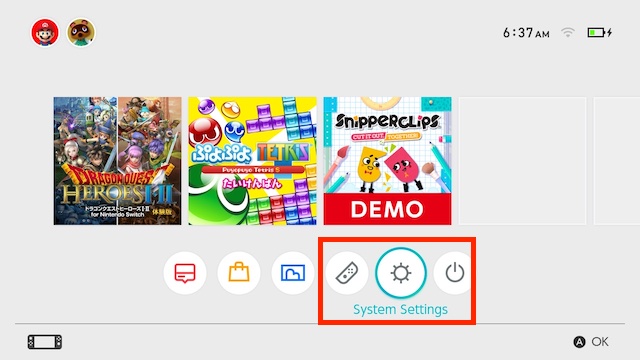 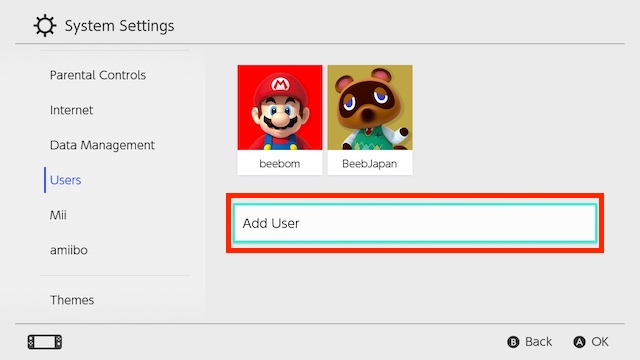 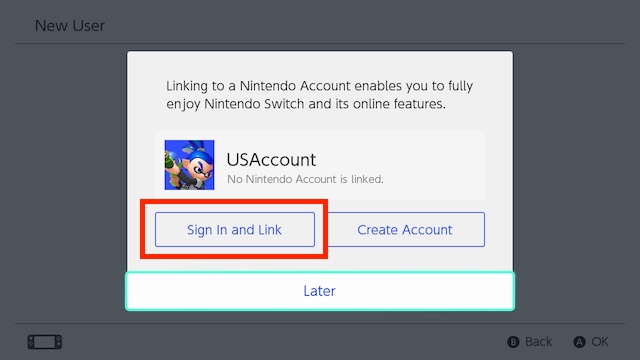 The Switch is not exactly “region-locked”, i.e, you can use it even if you create an account with “India” as the country of residence. However, if you do choose a country that is not among the select four, you’ll not be able to access the eShop, which pretty much defeats the purpose. So, you can use this method to get access to the Nintendo eShop for any country that you want, and get all the (really expensive) games you want. So, what do you think about the Nintendo Switch? What games do you like the best? Do let us know your thoughts in the comments section below.

When Will iOS 15 Come Out? All Your Questions Answered! 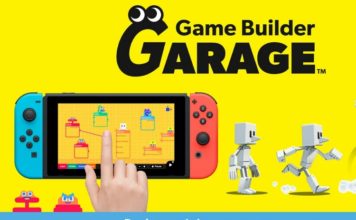 Nintendo has released a new game for Switch that helps you make your own games. Titled Game Builder Garage, the game is currently available...
Subin B - May 9, 2021 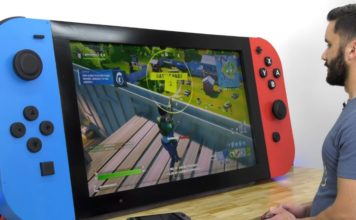 A YouTuber by the name, Michael Pick, decided to solve a problem he faces with his Nintendo Switch, which he says is "really easy...
Beebom Staff - Apr 11, 2021 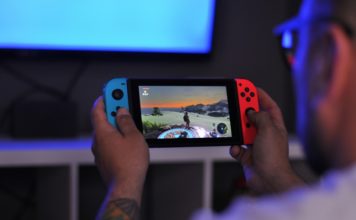 Qualcomm is reportedly working on a handheld gaming console similar to Nintendo Switch. That's according to an Android Police report citing sources familiar with...
Subin B - Mar 24, 2021 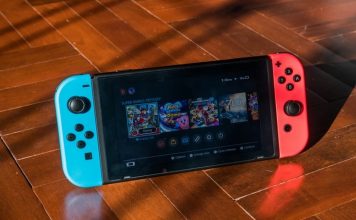 The Nintendo Switch is an amazing gaming console. Not only does it offer a ton of games and features (like the ability to share...
Akshay Gangwar - Mar 15, 2021 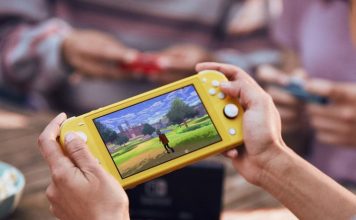 You just got a brand new Nintendo Switch and you’ve finally created your Nintendo account, and added a bunch of funds and your credit...
Akshay Gangwar - Mar 12, 2021