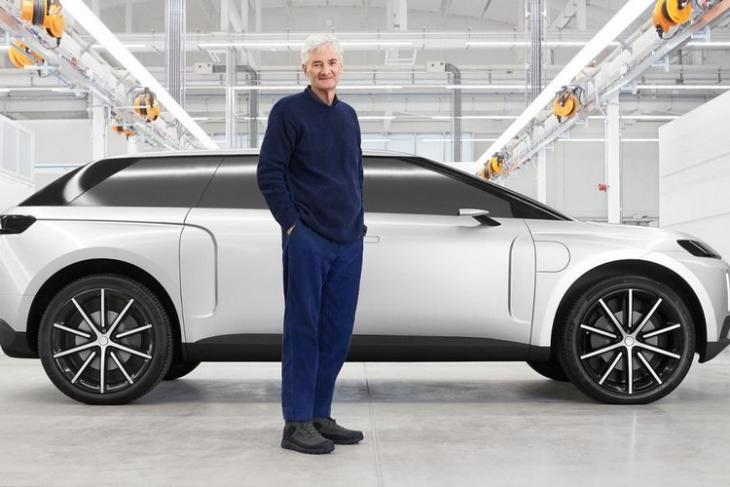 We all know Dyson to make high-end vacuum cleaners like the Dyson Cyclone V10, the V11, or the one with the tank tracks. Recently the company entered the self-wellness market with its expensive “Corrale” hair straightener. Apart from these, the company also thought of entering the lucrative electric vehicle (EV) market. However, due to reasons, it scrapped the project last year. Now, Sir James Dyson, the founder of the company, finally revealed the now-canceled EV for an interview with The Times.

Sir James Dyson himself drove the prototype of the car in a secret screening facility somewhere. According to him, the dimensions of the car would have been “5 meters long, 2 meters high and 1.7 meters tall” with a windscreen that “rakes back more steeply than on a Ferrari” and “wheels that are bigger than on any production car on the market”.

Sir Dyson told in the interview with The Times that he had to blow-up £500 million (~$541 million) of his own money to make the EV that was to rival Tesla.

In an email sent to Dyson employees last year, Sir Dyson said that after an unsuccessful hunt for a buyer for the project, the company is dismissing it and shutting down the EV facilities in the UK and Singapore. According to him, although the automotive team developed a “fantastic” EV, the car was not “commercially viable”.

Dyson Corrale is a Hair Straightener that Costs Rs. 37,000