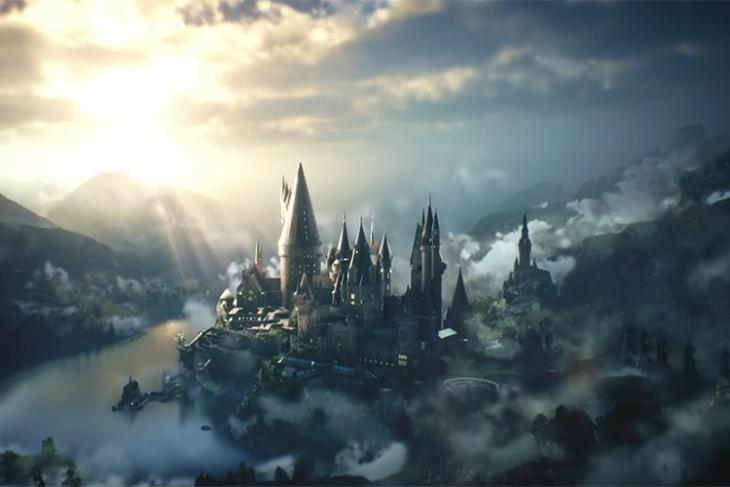 If you’re a Harry Potter fan, chances are you’ve daydreamed about attending Hogwarts School of Witchcraft and Wizardry for yourself and getting to learn all about spells, potions, and more at the iconic castle. Well, you will soon be able to get an experience of the castle for yourself, as you attend Hogwarts as a student in the new game ‘Hogwarts Legacy’ that was just announced yesterday.

The game is developed by WB and Portkey Games, and will be set in the 1800s, long before the events of the Harry Potter novels. So while you won’t find yourself befriending the iconic trio or battling Lord Voldemort, you will have other perils and challenges.

It’s an open-world game, which means you are free to explore the castle as you like, and I guess you can bunk classes to hang out with your pals? Not that I endorse that, but still. What’s more, you also get access to Hogsmeade and the Forbidden Forest. Presumably you will have to sneak into the forest since it’s, you know, forbidden, and Hogsmeade might be closed to people below third year, but that’s something we will find out when the game releases.

Speaking of which, while we don’t have an exact schedule for the release, the developers have said that it will make its way to the PlayStation 5, PlayStation 4, Xbox One, Xbox Series X|S, and PC sometime in 2021.