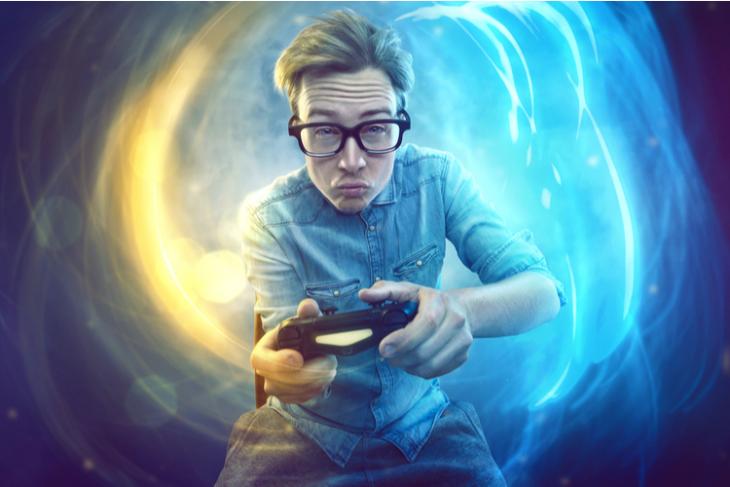 While GTV 5 continues to dominate the market, despite incepting the market almost 7 years ago, the parent company of its developers has announced to release the next-gen games. In a recent meeting with investors, Take-Two Interactive, the parent company of Rockstar Games talked about the “strongest pipeline in its history”, which is the gaming industry of course. They also confirmed to release a total of 93 games in the future.

The company specifically said that the current fiscal year will be “light” in terms of game releases. However, from the fiscal year 2022, which means post-March 2021, the company will start working on the titles and start bombarding the gaming market.

Now, the line-up of the 93 titles will include all the games the developer companies under Take-Two Interactive creates. This means the list will range from regular mobile games to major AAA titles.

Daniel Ahmad, a videogames industry analyst, has revealed the categories of the to-be-released games. In a tweet (below), Ahmad shared how many titles will be there in each of the categories.

Take Two says it has 93 titles planned for release in the next 5 years.

According to Daniel, the games line-up will include 63 “core experiences” games, 17 “mid-core games” and 13 “casual/arcade” titles. Now, whether this line-up includes the upcoming GTA VI from Rockstar Games or not is unknown at the moment.

Although five years is a long period of time, the target of releasing 93 games is a huge task at hand for the developers. Just like the reveal of the PS5 games line-up, we have to wait and watch what Take-Two Interactive has in their big bag of next-gen video games.