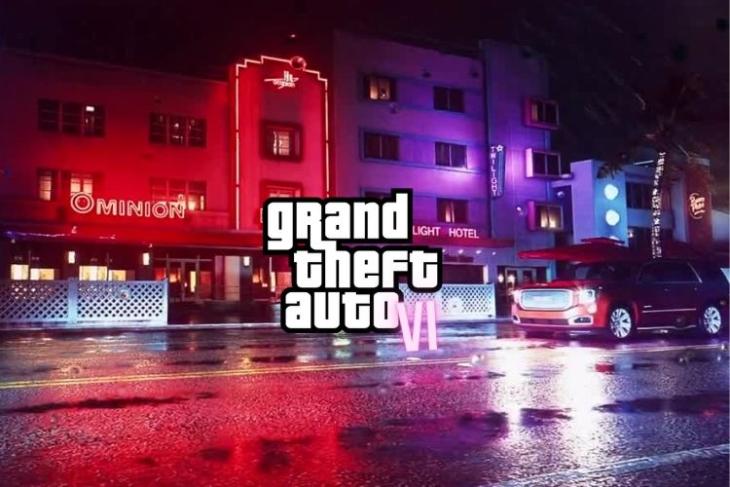 Thanks to leaks, theories, and ever persisting delays in its release, GTA 6 is in talks again. And to fuel that conversation, we have here a fan-made trailer that gives us a first look at the GTA 6 world in Unreal Engine 5. Please note that the discussed trailer is not official. Instead, it comes from a talented series fan and relies heavily on the current leaks around the title. So, even though it might look like a GTA VI teaser, it’s best to take it was a pinch of salt. With that out of the gate, let’s see what GTA 6 could look like.

As per the latest rumors, Rockstar Games is developing GTA 6 with the RAGE Engine, their answer to Unreal Engine 5. But since only the latter is open to the public, the Youtuber Teaserplay has used UE5 to create a fan-made trailer of GTA 6. And if it’s anything like the RAGE Engine, this concept trailer might be closer to the actual game than we can imagine.

As you can notice, this first look of GTA 6 takes elements from Liberty City, GTA’s version of New York, and from Miami, GTA’s inspiration for Vice City. Many recent reports suggest that GTA VI might take place in Vice City, again, making this teaser even more vital in imagining the game. It is worth noting that even though it is just a concept showcase, the graphics are pretty life-like in certain scenes.

Moreover, let’s look beyond the exteriors. The quality of characters, interiors, and vehicles is an upgrade from GTA V. But whether Rockstar Games will be able to bring such significant upgrades to their next Grand Theft Auto game is something only time will tell. For now, we can enjoy the concepts and hope for the best.

If you are interested in digging deeper, use our dedicated guide to GTA 6 to learn every reliable rumor, gameplay, characters, and potential feature. Having said that, do you think the game can reach the realistic level of this Unreal Engine 5-based first look of GTA 6? Or will it be too hard to render? Tell us in the comments below!