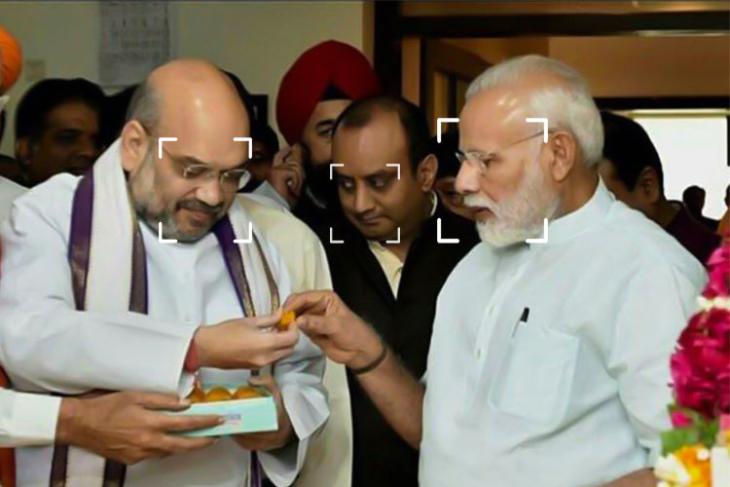 The Internet Freedom Foundation (IFF) has sent a legal notice to the secretary, Ministry of Home Affairs and the commissioner of Delhi Police for using facial recognition software at Prime Minister Narendra Modi’s rally at the Ramlila Maidan on December 22. According to IFF, the use of facial recognition system for mass surveillance is illegal under the Indian constitution, and cannot be used by the state to invade upon the privacy of its own citizens.

In what’s believed to be the first such documented case of mass surveillance using facial recognition software in the country, the police is believed to have deployed its Automated Facial Recognition System (AFRS), which was originally commissioned last year to find missing children. The technology is believed to have been supplied by a company called Innefu Labs, which is said to offer law-enforcement solutions, including an AI-enabled 360-degree facial recognition technology called ‘Prophecy’.

According to reports, the police used the technology not only at the aforementioned Modi rally last week, but also at various rallies and meetings being held across the city over the controversial CAA and NRC issues. While the technology is being increasing adopted at various public places, including airports, offices and cafes around the country, the use of such invasive technology by the State is sending the alarm bells ringing among digital privacy advocates civil rights groups in the country.

It’s worth noting that facial recognition software is becoming an increasingly popular tool for mass surveillance by governments around the world even as privacy advocates are desperately trying to prevent its widespread deployment because of what it might mean for people’s privacy going forward. China is one of the biggest users of such technology, with the country’s Communist regime having already deployed it at airports, retail stores and even schools.