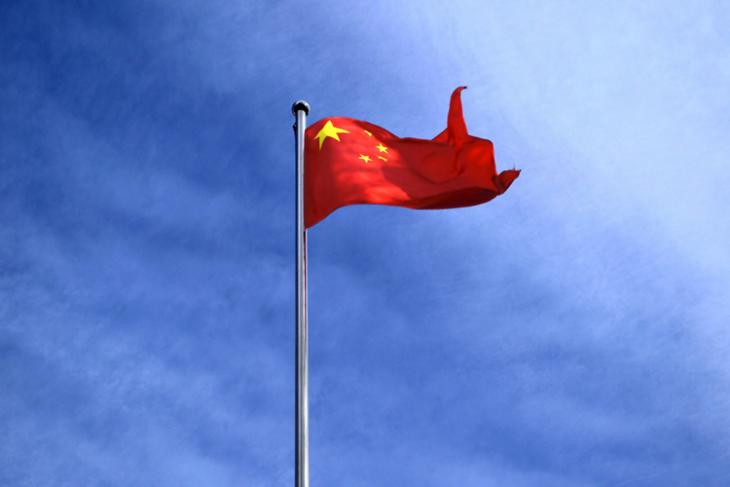 China has been obsessing over facial recognition technology for quite a while now. By this time, I assume you must be aware of the fact that user privacy and China’s futuristic technologies never appear on the same page. Now, the Chinese Ministry of Industry and Information Technology (MIIT) has announced a new rule demanding people applying for new mobile network and internet connection to have their faces scanned by telecommunication providers.

This new rule will be put into effect starting December 1. The Chinese government justifies this move by stating that its efforts are to “safeguard the legitimate rights and interests of citizens in the cyberspace”, according to a recent report from Quartz.

In addition to this, the Chinese government has also banned people from reselling mobile phone numbers with others so that their identity could be protected from being misused. By this step, China aims to minimize terrorism in the country.

In case you’re out of the loop, this is not the first time the Chinese government is making use of facial recognition for its schemes. Recently, we saw the government implement a face recognition based check-in and check-out on subway stations.

It is no wonder that China is finding new reasons to build a mass surveillance network for having people under control to hold them responsible for their actions in a simple and efficient way thereby reducing the pressure on the law enforcement department. In that case, it sounds good but forcing people to sign up for schemes they don’t endorse is an extreme way of achieving it in my opinion.

So, what are your thoughts on this facial recognition based sign up verification process put forth by the Chinese government? Tell us in the comments.