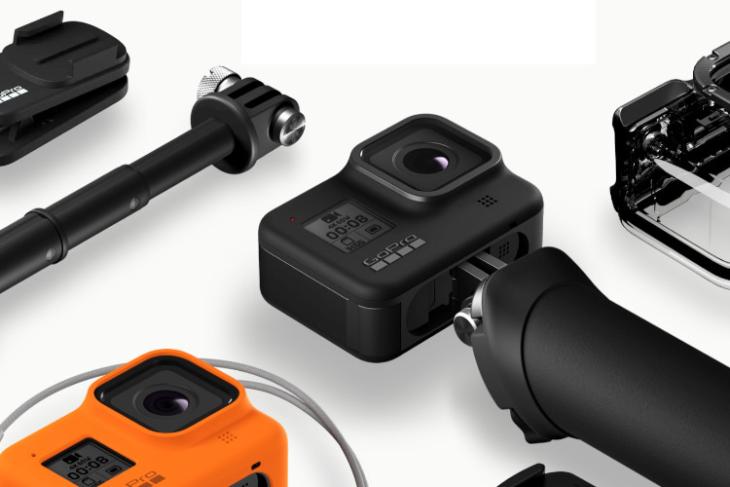 From the moment we entered into the Coronavirus lockdown, camera makers have started rolling out software allowing users to use their high-end cameras as webcams. You can already use your Nikon camera, or Canon camera as a webcam. Even Olympus released a software to do the same a few days after Sony India announced a similar software for its cameras.

Now, GoPro has announced that Windows PC users can now use their GoPro Hero 8 action cameras as webcams on their devices. The company had earlier launched the feature for Mac users back in July. While the Mac version was in beta all these months, it’s now entering a stable version. Meanwhile, the Windows version is now in beta. Still, the software is already compatible with most of the popular video calling services. As of right now, you can use your GoPro Hero 8 as a webcam for calls on Zoom, Cisco Webex, Slack, Google Meet, Microsoft Teams, and Discord. That list pretty much covers most software that people use for video calling, other than Skype.

In order to use your GoPro Hero 8 as a webcam, you will first need to update your camera to v2.0. You will also need to download the GoPro Webcam Beta app. Once you’ve done that, you can connect your camera to your PC and start using it as a webcam. Do keep in mind that downloading the GoPro Webcam Beta app requires you to join a Facebook page. Or at least that’s what GoPro’s guide says. However, you can always just head over to the direct install links and not join the Facebook page at all.