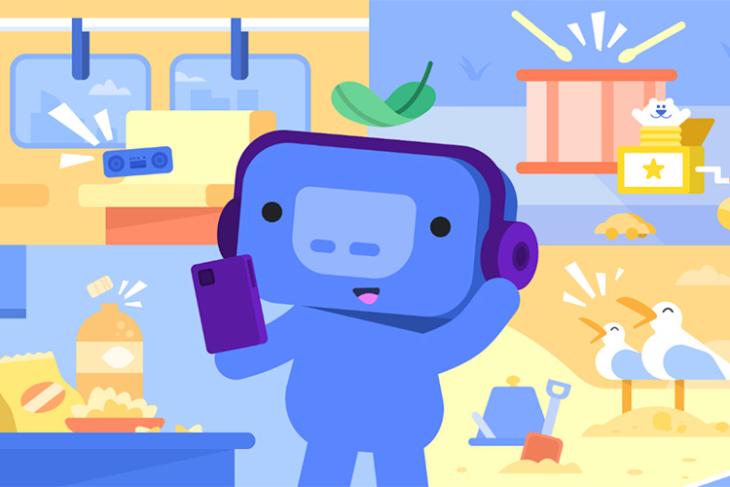 Discord is one of the most popular VoIP apps out there. Although it’s primarily aimed at gamers, the service is used by a lot of people for a lot of purposes. During the Coronavirus pandemic, it was only obvious that people will rely even more on Discord for their audio calls with friends and family. In order to help with that, earlier this year, Discord added noise suppression technology to its desktop apps. Now, the company is bringing the tech to its mobile apps as well. The new feature is available on both Android and iOS, and is completely free.

The addition makes Discord one of the first mobile apps to offer such a feature, and the company outlined some methods for users to use the feature in their voice calls on mobile. The simplest way is to just tap on the sound wave icon that shows up while you’re in an audio call. However, if you want the feature to remain enabled by default so you don’t have to fiddle around anytime you’re on a call, you can do that as well. Simply enable the feature within Settings.

Anyway, the feature, while useful, is currently in beta, which means you should expect some bugs and issues with it. However, Discord will hopefully iron these issues out in time for a proper noise suppression release in the near future.

You can download the Discord app (Android, iOS) right away and start using the new feature to get better quality voice calls with your friends.