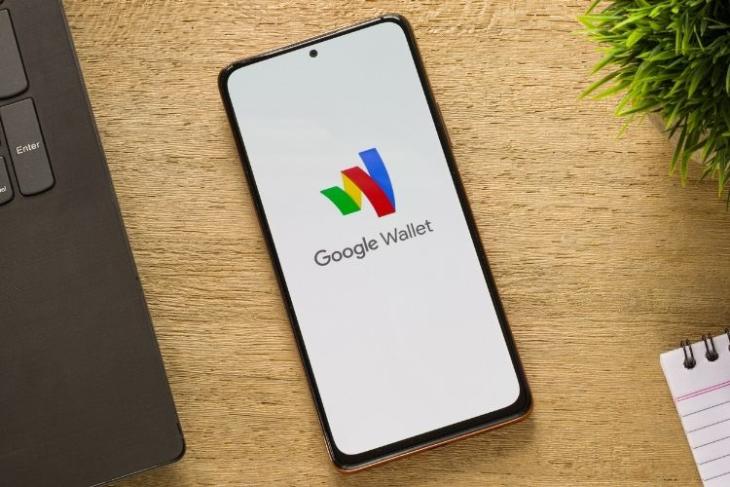 Google recently spoke about its plans to make Google Pay “a comprehensive digital wallet,” and it seems like the first step in this direction might be the return of Google Wallet, a payments service the company gave up in favor of Pay. Screenshots of Google Wallet have emerged, and it appears that it will arrive as part of the Google Pay app. Here are the details.

Mishaal Rahman (senior technical editor at Esper) spotted the new Wallet UI within Google Play Services, which will be a way for users to store and manage their payment cards, gift cards, loyalty cards, and even transit passes. This new Google Wallet UI will be a part of Google Pay to make it more than a peer-to-peer payments platform.

This new ability will be in addition to contactless payments, of course, which has clearly become the essence of Google Pay. Hence, the main branding will remain Google Pay and the Wallet will just be a part of it. The screenshots also show that Google Wallet will be able to hold airline passes, theater tickets, and more can be added.

It is also revealed that Google Wallet will be able to show passes from a user’s Gmail account and there might be a way for users to access passes from anywhere else too. There’s also evidence of a new Google Wallet logo, which strongly hints at a revamped Google Pay.

For those who don’t know, this new Google Wallet is a resurrection of the standalone Google Wallet launched back in 2011. It allowed for NFC payments and was a place for people to store their cards, gift cards, and more. But eventually, it went on to be merged with Android Pay and became what we tend to use frequently these days — Google Pay.

Wallet’s comeback might prove fruitful for Google to stir things up and help Google Pay better compete with Apple Pay, Paytm (in India), and more such solutions. That said, it is still a bit early to comment on how things will be if and when Wallet gets reintroduced.

Google I/O 2022 is all set to commence next month and maybe that’s when we might get to know about Google’s plans for its payments service. Stay tuned for more information and do let us know your thoughts on the return of Google Wallet in the comments below.